Florida-based startup incubator Venture Hive is offering a free "mini MBA" to up to a dozen veteran- or veteran spouse-led companies looking to grow their businesses.

Dubbed the Veterans Virtual Accelerator, the distance-learning program is designed to connect young companies with the support and training they need to scale to the next level, said Venture Hive founder Susan Amat.

"It's easily a $25,000 program, but I would say it's more like a $50,000 value because it's really a mini MBA specifically for startups. And we're not just training the CEO but the entire team to be able to run the business better," said Amat.

"We give them mentorship, and the training and education, and then show them how to deliver and document their process, find the right metrics to track and build in the kind of skills the team needs to be able to execute all the great ideas they have."

Specifically, the program — which runs from March 14 to June 6 — includes:

"I was blown away by the amount of support that was readily available to us," said Navy veteran Bryan Gonzales, who was one of seven company owners in last year's program. The CEO of Drones Unlimited, Gonzales earned the 2015 Florida Governor's Award for young entrepreneurs.

"It's amazing how far my startup has come from going through this program. Venture Hive has allowed me to build a strong foundation along with teaching me valuable lessons in gaining traction through different angles. Looking back from before the program and now, I feel more guided toward owning a successful business."

The new virtual program is designed to expand the reach of Venture Hive's efforts to veteran entrepreneurs outside of southern Florida.

"This will still be very high-touch and very intensive," Amat said. "Participants should expect to spend at least 15 hours per week on the program."

Applications, which will be accepted through Feb. 12, can be submitted online.

Any U.S.-based veteran- and veteran spouse-led business looking for high growth is eligible to apply.

Selections will be announced Feb. 23. 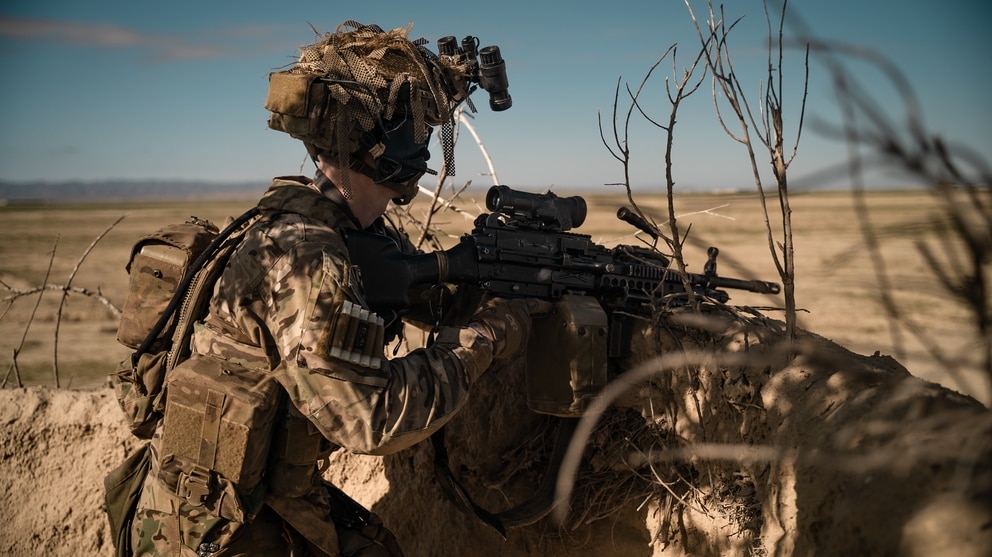 US, Taliban agree to reduction in violence, paving way for peace agreement 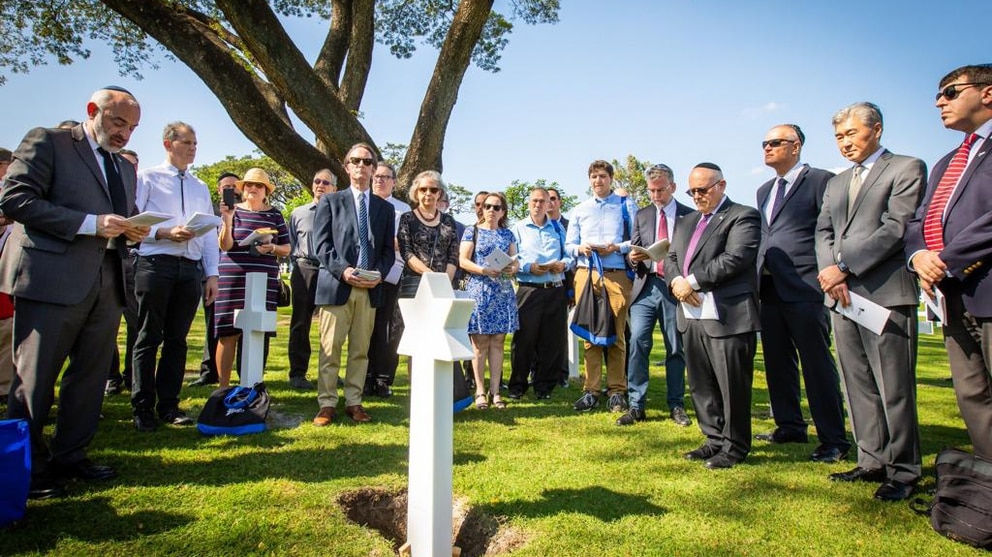