This story was updated to remove incorrect references to new requirements for transfer eligibility, a provision in earlier drafts of the bill that was removed from the final House-passed measure.

Leaders of Iraq and Afghanistan Veterans of America say they don't believe Post-9/11 GI Bill benefits should be cut this year — or next year, or ever.

So the advocates are working to pin down lawmakers to that lifetime promise as congressional leaders eye a slate of GI Bill rollbacks that could affect military families as soon as next year.

The first problematic reductions focus on a bill that passed the House of Representatives in February and provisions in the National Defense Authorization Act passed last December.

IAVA will hold a Capitol Hill press conference Thursday imploring lawmakers to "stand with veterans" and "oppose all attempts to use the Post-9/11 GI Bill as a piggy bank to fund other government programs."

The organization's new campaign — dubbed "Defend the GI Bill" by group leaders — echoes long-held fears by many in the veterans community that as the wars in Iraq and Afghanistan slowly fade into history, lawmakers will be tempted to revisit military and veterans benefits as a cost-cutting maneuver.

"The principle is that the GI Bill is something that we fought long and hard for," said Jonathan Schleifer, IAVA's interim chief policy officer. "It's not a piggy bank for every new idea that comes along."

While many veterans service organizations have quietly expressed concerns about such moves, few are joining the IAVA campaign, instead opting to wait to see just where lawmakers go with the latest set of proposals.

Dependent children's housing cut in half

The impetus for the fight stems from legislation passed by the House in early February that would cut in half the housing allowance for children of service members attending college using transferred Post-9/11 GI Bill benefits.

The plan passed unanimously in the House, with several lawmakers voicing concerns but not opposition from the chamber floor. The Senate is still evaluating the measure.

The GI Bill housing allowance is generally equal to that of a military E-5 with dependents living in a college's ZIP code. For students in high-cost cities such as San Diego or New York, that cut would total $1,100 to $1,800 a month. It would also save the government about $773 million over the next 10 years.

Students already receiving tuition benefits would not be affected by the change.

Some — but not all — of the savings would be redirected to scholarships for children of fallen troops, work-study programs and new veteran loan guarantees. Troops and veterans attending classes on the GI Bill would not be affected by the change.

Schleifer argues that the housing reduction could have a devastating impact on families who relied on that money when making their family's college plans.

"And we should expect Congress to hold up their promise," he said. "There was a contract that was made to these families."

The Department of Veterans Affairs will spend about $12 billion in Post-9/11 GI Bill benefits this fiscal year alone, making the program an attractive target for fiscal conservatives on Capitol Hill.

Several backers of the House bill argued that the move isn't about saving federal dollars but making sure the money isn't being wasted, noting that many affected dependents live at home or have housing expenses well below the GI Bill rates.

Congress also wants to curb costs for veterans using GI Bill education dollars for flight school, capping tuition spending at those institutions at $19,400, the same as how other non-public universities are treated.

The change would affect only a few hundred students but would cut their benefits significantly.

Lawmakers have billed the changes as closing a loophole, but critics have argued that the move represents another attempt to tamp down costs associated with the GI Bill program.

Restrictions on unemployment pay tied to the GI Bill

Last year, Congress passed new rules cutting off unemployment checks for veterans attending college on GI Bill benefits, a move that's expected to save hundreds of millions in federal spending over the next decade but could trim up to $4,000 in monthly financial support for veterans in some cities.

Federal officials actually aren't sure how many veterans are using the dual benefits now, but have expressed concerns that the practice amounts to gaming the system for a financial windfall.

Critics of the change have argued that in most cases the simultaneous benefits are enough to allow veterans to live more comfortably while they make the transition to the civilian workforce.

Combined, the benefit cutbacks are a far cry from the open-checkbook attitude of Congress back in 2009, when the Post-9/11 GI Bill was approved.

At that time, lawmakers lauded how generous the education package was: A full four years of college tuition at state schools (private university tuition paid out at a maximum rate), plus the housing benefit, plus some book and tutoring stipends. Cost was less a part of the conversation than setting up veterans for success.

Despite that attitude shift, not everyone is worried about lawmakers rapidly abandoning the Post-9/11 GI Bill.

But IAVA officials want a stronger promise. They say a handful of congressmen who served in the military have vowed to take the group's pledge never to trim the education benefit — and to block any legislation that includes the dependents' stipend cut.

"We take issue with the notion that you have to make a cut anywhere [in the GI Bill] to pay for other programs," Schleifer said. "We're not putting one veterans program against another." 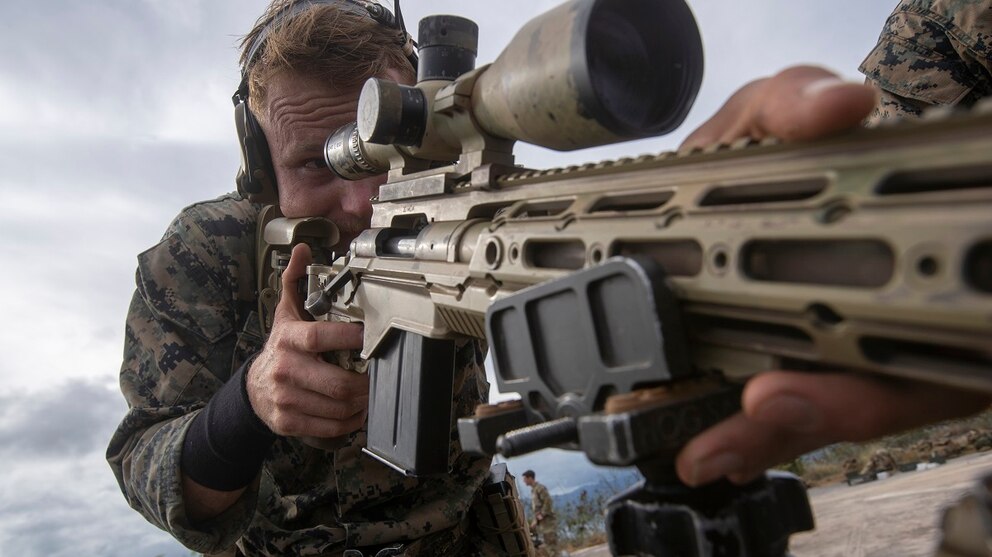 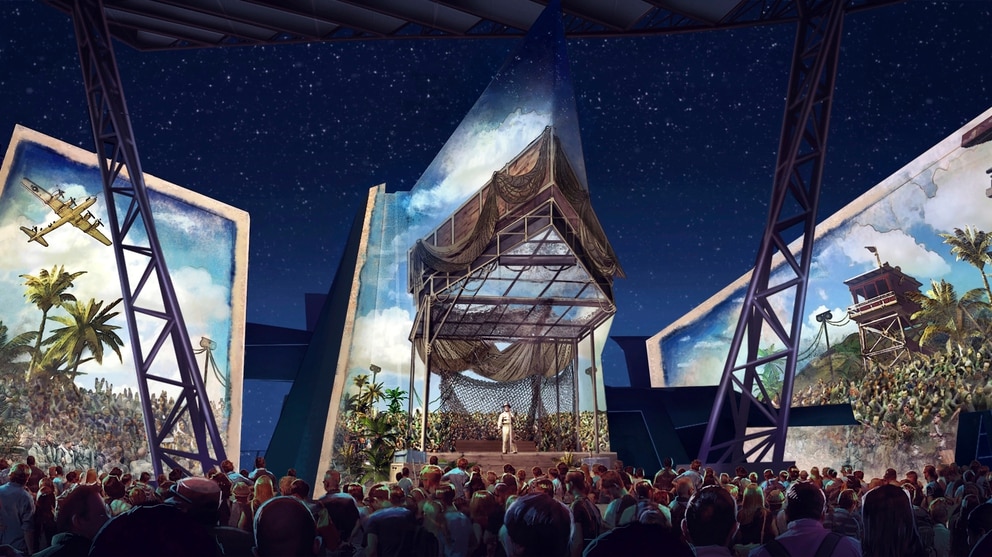