The South Carolina school announced Tuesday that Commandant of Cadets Gen. Geno Paluso decided that allowing the student to wear the head covering known as a hijab wouldn't be consistent with the school's policy of having cadets look similar.

The school in Charleston is known for its buttoned-up uniforms and close-cropped haircuts that represent the sacrifice of one's self for the greater goals of the unit.

"Uniformity is the cornerstone of this four-year leader development model. The standardization of cadets in apparel, overall appearance, actions and privileges is essential to the learning goals and objectives of the college," Citadel President retired Lt. Gen John Rosa said in a statement.

The Citadel will continue to provide for any cadet's spiritual needs when it can, such as providing special diets or time for prayer and driving cadets to their places of worship if they don't have a car, Rosa said.

The president said he hopes the student, whose name and hometown have not been released, still attends The Citadel in the fall.

But the woman will not attend the school unless there is a change, a spokesman for the family, Ibrahim Hooper with the Council on American-Islamic Relations in Washington, D.C., said Tuesday.

Hooper said the family is considering legal options after the school's rejection. The names of the student and her family have not been made public.

The woman was crying this morning after getting the call, Hooper said.

She told the commandant that it wasn't fair that she had to choose between going to the school and her faith, Hooper said.

"It's the same issue faced by African-Americans and women in this situation," Hooper said. "We view it as a continuation of the civil rights movement."

"The diversity of religions and cultural backgrounds represented in the Corps enriches the overall cadet experience and better prepares graduates to become principled leaders in all walks of life, underpinned by The Citadel's core values of honor, duty and respect," Rosa said.

While The Citadel has had a number of Muslim students, the request to wear the headscarf was unique, school spokeswoman Kim Keelor said.

Citadel cadets are required to wear uniforms nearly all the time. The school has a 35-page booklet of rules and regulations addressing military courtesies and uniforms.

Strict discipline and tradition are the cornerstones of The Citadel, and the school in the 1990s fought the enrollment of women cadets before relenting.

"We defend the right of American Muslims to practice their faiths while participating in all levels of society," Hooper said.

Earlier this year, 14 cadets were dismissed, suspended or served on-campus punishments after several of them appeared in photos with pillowcases on their heads similar to Ku Klux Klan garb 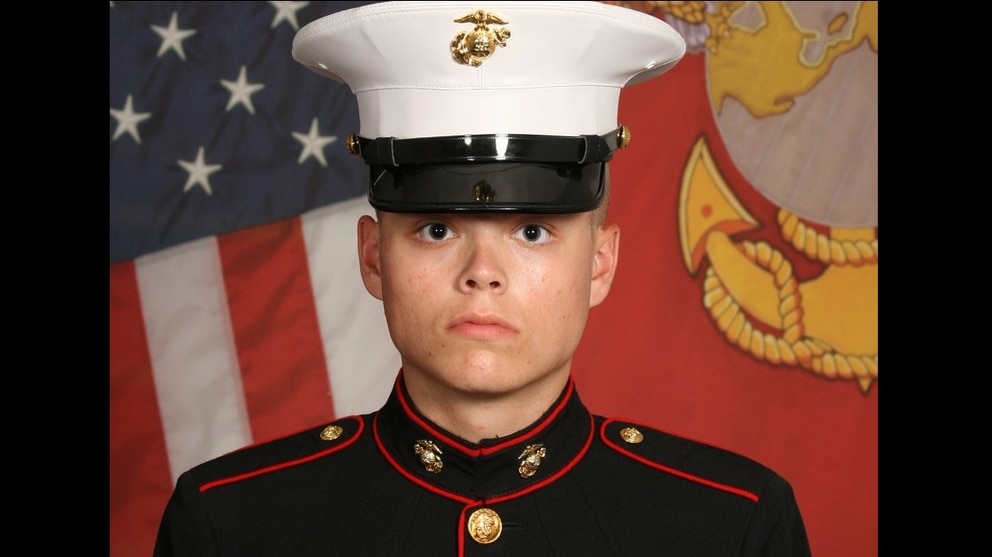 Slain Marine laid to rest in Missouri after procession 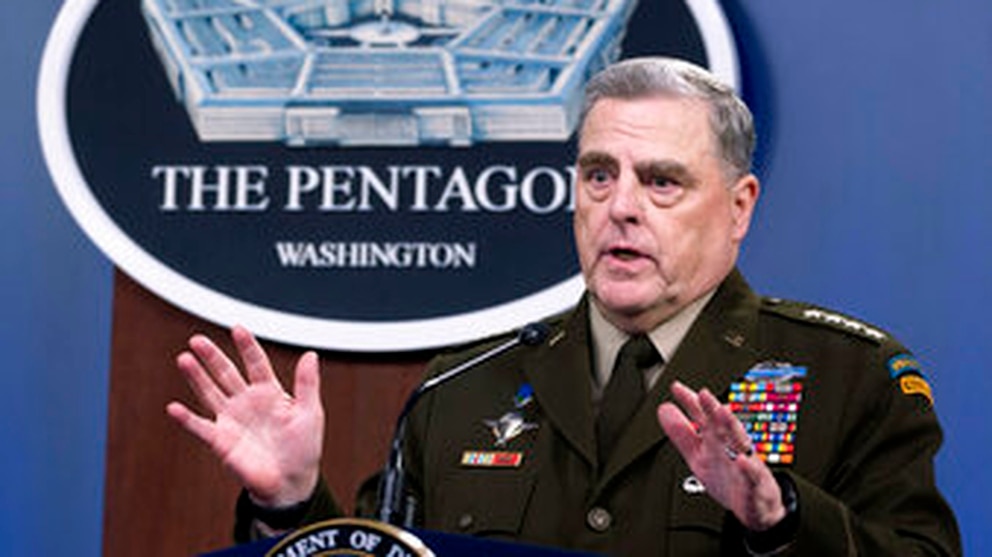 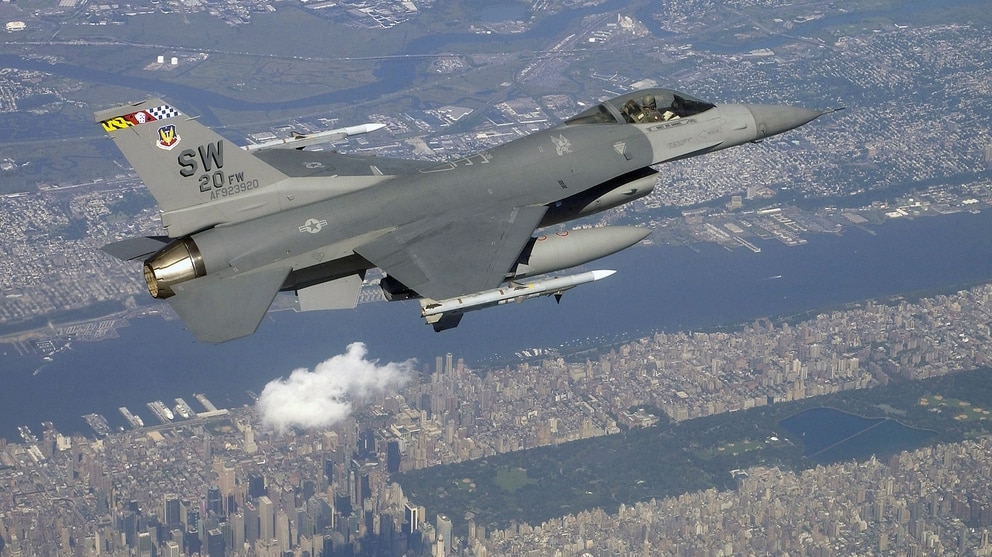