We invited law enforcement agencies across the country to participate in our detailed survey comprising more than 90 questions. Agencies were evaluated on their military recruiting, service member-related policies, rules for reservists and departmental culture. They are listed alphabetically in the chart, with those that described the most accommodating practices and environments designated with a diamond by their names. Not everything listed in the chart was considered when evaluating agencies, and many items not listed were considered.

Hiring indicates whether companies told us they are hiring now; they plan to hire within the next 12 months; they are unsure if they'll hire within 12 months; or they have no plans to hire.

Veteran hiring preference shows whether a department gives veterans a leg up in the hiring process. Agencies with numbers in this column offer extra exam points. For example, an agency that awards vets 10 extra points on a 100-point exam would be designated as 10/100. Agencies with checkmarks either have a vet preference not related to exam points or did not provide enough information about their exam points for us to detail them.

Union shows whether a department is unionized, and if so, with what union or unions. See the accompanying list for a guide to the abbreviations.

Veteran on-boarding rates the process agencies use to acclimate new veteran employees to working for the agency, including orientation, training and mentorship programs. Best rating is ★★★★.

Departmental training about military rates the frequency and extent of training that agency employees receive about military culture, career paths and other issues, as well as how widespread such training is within the agency.

Military spouse policies rates the efforts a department makes to recruit and accommodate employees who are military spouses.

ESGR award shows the highest award the agency has received from the Defense Department's Employer Support of the Guard and Reserve national committee. From most to least selective, those awards are: Freedom, Extraordinary Employer Support, Pro Patria, Above and Beyond, Seven Seals and Patriot. 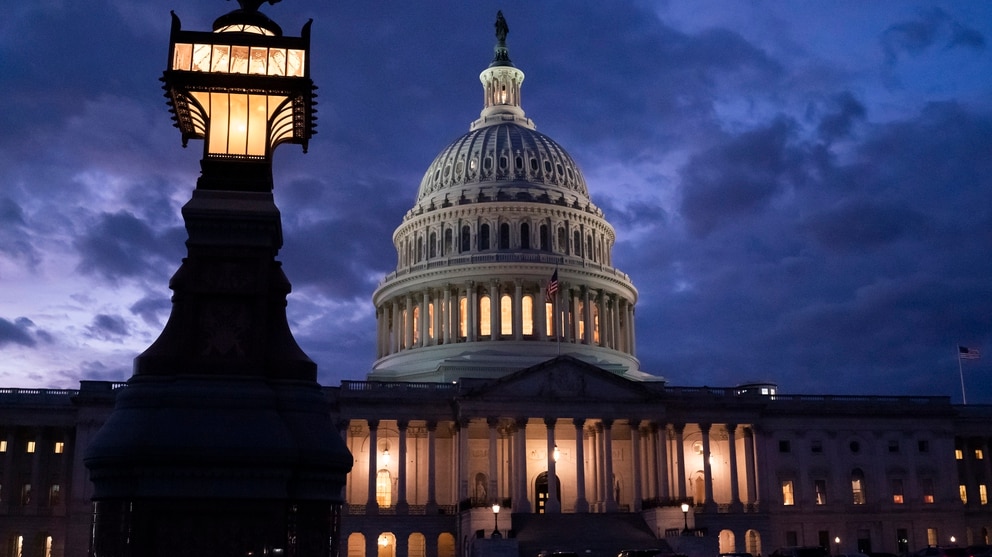 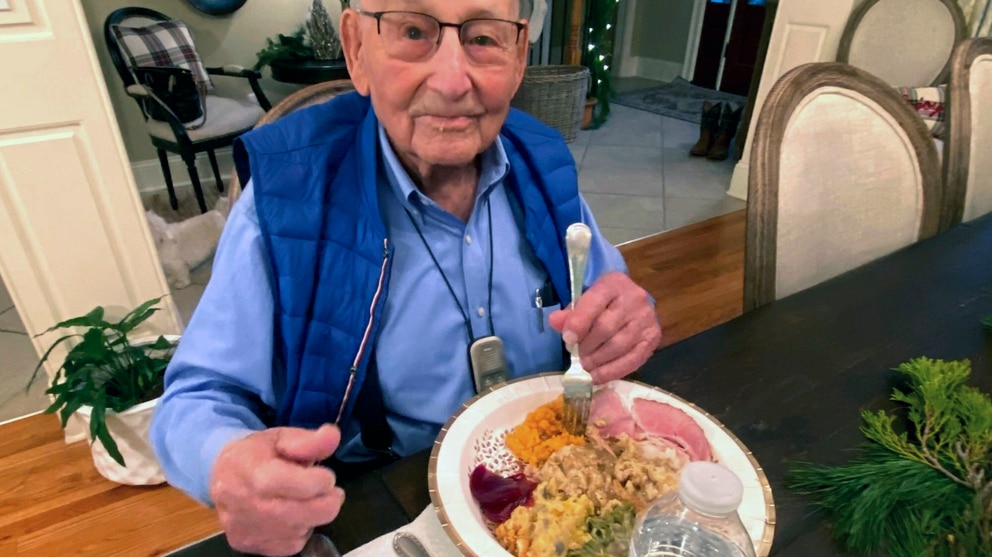 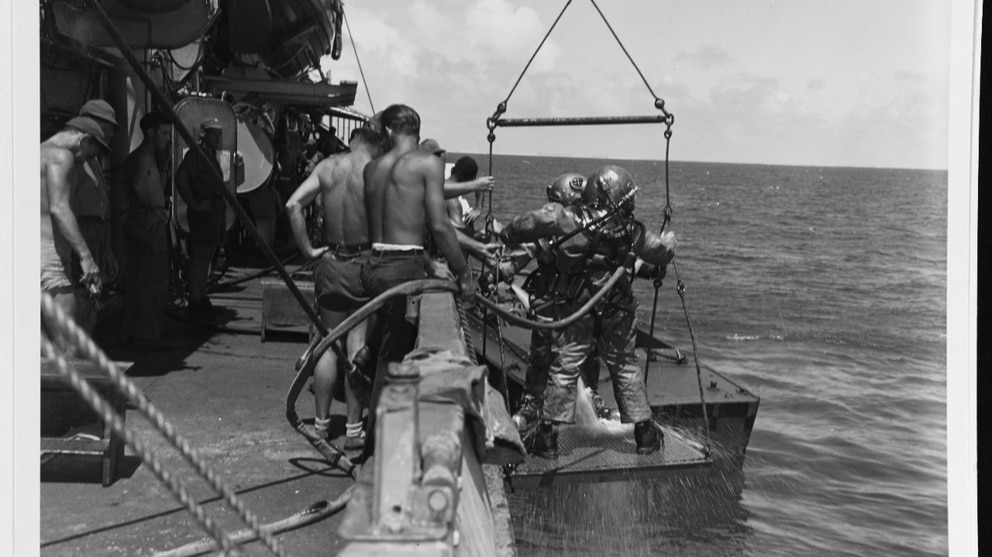