Building a veterans center may not seem out of the ordinary, but when you're an online-only college, it might turn some heads.

American Military University did just that when unveiling its new veterans center in Charles Town, West Virginia, on April 29.

One might wonder how a brick-and-mortar veterans center would serve the student population of an online institution, but leaders at AMU have bigger plans than that.

George Vukovich, AMU's director of veterans outreach, said the center's focus will be veterans in the community.

"It's not necessarily the student body, but the vets who aren't getting everything they really need," Vukovich said.

American Military University is celebrating its 25th anniversary in 2016, and Vukovich said opening the veterans center in conjunction seemed like a natural fit. Jefferson County, where Charles Town is located, was home to almost 5,000 veterans from 2010 to 2014, according to the U.S. Census Bureau.

AMU moved from Manassas, Virginia, to Charles Town in 2003 and received regional accreditation from the Higher Learning Commission of the North Central Association of Colleges and Schools in 2006. Between owning and leasing, the Charles Town campus has 13 buildings, with three built in the past five years. About two-thirds of the 932 employees at American Public University System work out of Charles Town, making it the second-largest employer in Jefferson County.

The university has a virtual veterans center where students can share ideas and job postings and discuss classes. The new center not only introduces a physical location but opens AMU's doors to the community as a whole.

A space to meet and learn

The new center will provide information related to health care, including services offered by the Department of Veterans Affairs.

"That's a great tool for us," said Sarah Tolstyka, spokeswoman at the VA Medical Center in Martinsburg, West Virginia, about half an hour from AMU's campus.

She said the medical center treated more than 35,000 veterans in 2015 and that she looks forward to the new space at AMU where vets can feel camaraderie with those who have been in similar situations.

"To share that space with their brothers and sisters they fought with is really nice."

One of the center's goals is to "give back to the community of adult learners" who want to further their education, such as attending community college, Vukovich said — making sure veterans get the education and assistance they need, regardless of where.

Besides serving as a community space for veterans, AMU will offer training programs and seminars like the academic boot camp held there in March, which helped veterans brush up on their reading, writing and math skills.

John Palmer, an Army veteran who volunteers at the Martinsburg VA Medical Center, said AMU's center will provide an educational environment for vets who have trouble being around crowds in a classroom setting.

"With a lot of combat vets, it can be very distractive and disruptive," said Palmer, who attended the academic boot camp in March. "Even if it's the sound of chairs scraping or notebooks dropping."

Palmer said education was on the backburner while he was in the military as a tank gunner and tank commander in the 1980s and 1990s.

"We didn't worry too much about education because it was strictly combat," he said.

AMU's center will offer a more comfortable setting for veterans by learning with their peers, he said.

"It takes the anxiety down because you feel like you're not the only one."

For younger vets, he said the academic skills give them something to hold on to.

"It gives them the confidence just to brush up on the basic skills of college entry," Palmer said.

American Military UniversityÕs veterans center will open in April and is seen here in Charles Town, WV April 11, 2016. (Daniel Woolfolk/Staff) AMU is opening up a brick and mortar veterans center in April.

A future goal of the new center is to offer a business incubator where local leaders can advise current or aspiring entrepreneurs. The APUS-sponsored Eastern Panhandle Technology Innovation Center will also provide guidance to vets who are starting their own businesses.

Most people have misconceptions about how the online arena truly works, Vukovich said.

"They think it's a single entity in a corner of a warehouse," he said. "We have a campus kind of lifestyle without the foot traffic."

Charles Town Mayor Peggy Smith said the city is proud to have the new center.

"It will truly be an honor to serve the men and women who so bravely served us," Smith said. "We welcome the veterans center with open arms and look forward to helping where needed."

Palmer said having AMU's veterans center so close to the VA hospital will help vets be more productive.

"As veterans, we do tend to need something a little more tangible to hold on to, to get us back on the right track," he said.

Charlsy Panzino covers veterans education, employment and transition issues, as well as travel, entertainment and fitness. Email her at cpanzino@militarytimes.com. 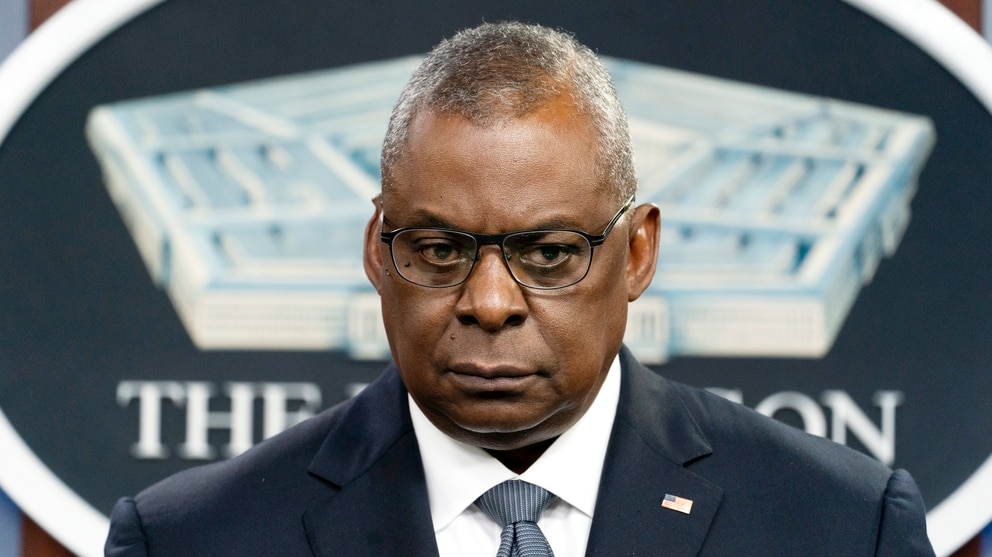 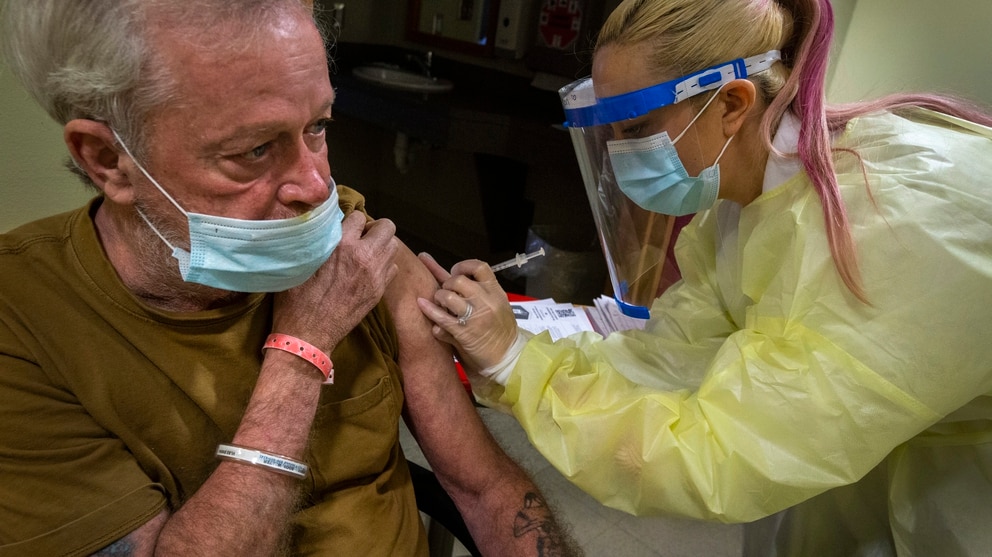 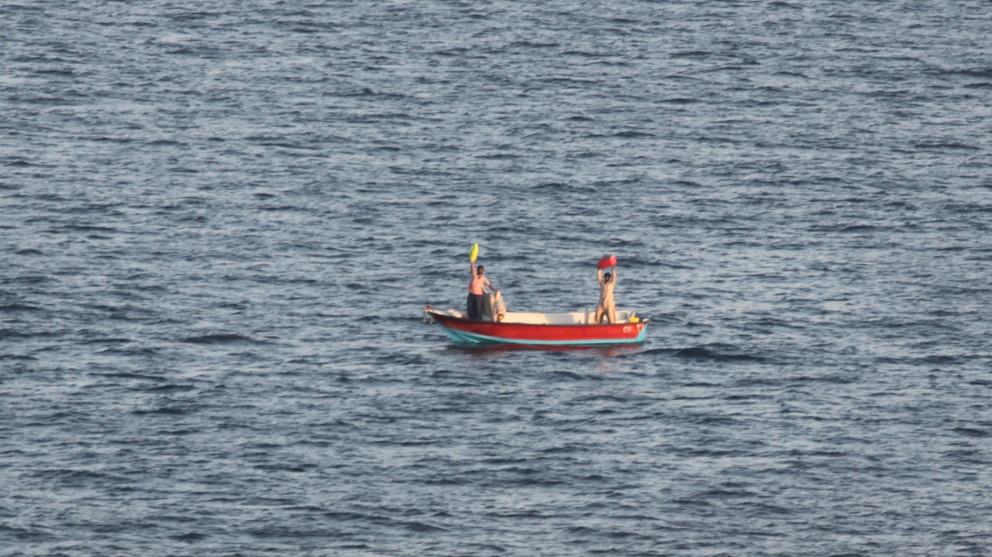