We compared locations across three broad categories: veteran and military culture and services, economic indicators — some veteran-specific and some not — and livability factors such as crime, health, school quality and traffic. Each of the three categories were of comparable value in the evaluation, but economic indicators and veteran and military culture and services were weighed more heavily than livability factors. Including all data points measured, slightly more than half of the evaluation was based on metrics specific to veterans or the military, while the rest was based on metrics applicable to the population as a whole.

Military installation information came from the Defense Department's 2014 Demographics Profile of the Military Community, the most recent such report available. In the case of joint bases, individual components may be reflected.

Ratings from GreatSchools measured area schools collectively on a 1-10 scale, with 10 being the best.

In addition, we took into consideration a substantial amount of data not listed on these pages, coming from a variety of sources, including:

We also relied on information from the Inter-university Consortium for Political and Social Research at the University of Michigan, as well as the Missouri Census Data Center, to link data representing different types of geographic areas.

Finally, the number of nearby organizations listed in the most recent of each of our six other Best for Vets rankings was considered when evaluating locations. The associated column shows letters to represent corresponding rankings if at least one such organization was listed in those rankings and was located within 25 miles of the city. In the case of Best for Vets: Franchises, the designation was made if at least one listed company offered franchising opportunities in the state. The coins represent the following rankings: 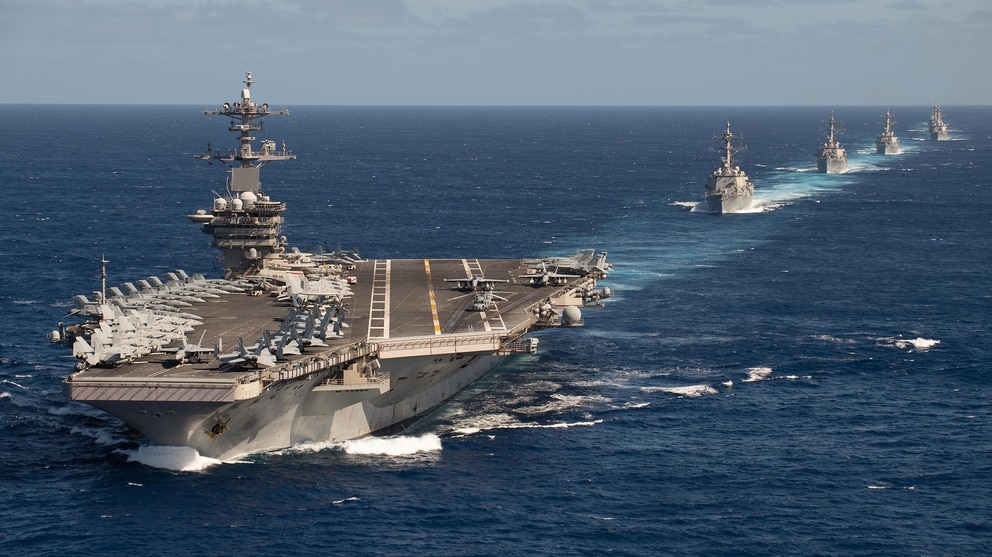 Mom of Theodore Roosevelt sailor ‘devastated’ by firing of Crozier 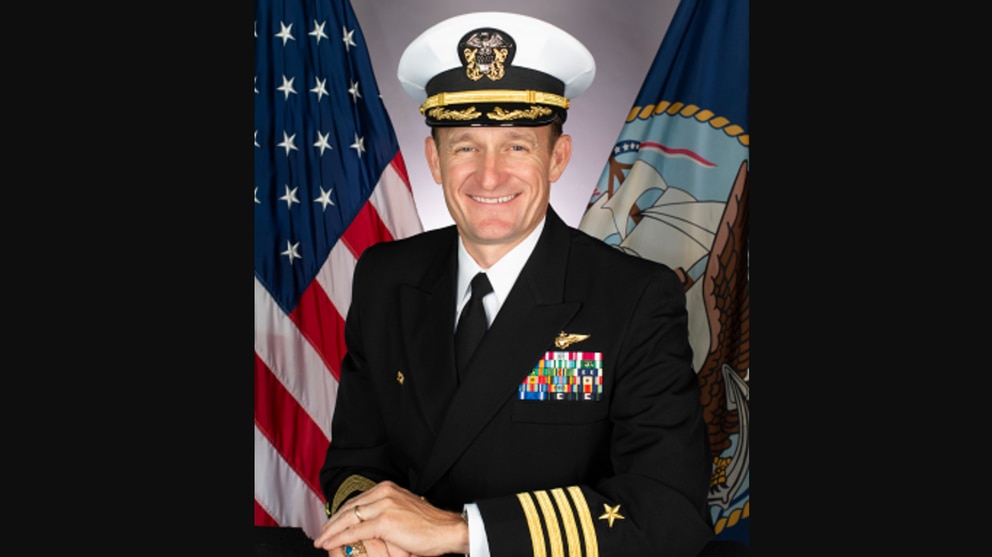