POOLER, Ga. — About a year ago, Tracey Richburg and Mike Roberson made a commitment to keep the service and sacrifice of America's military veterans in mind as they launched their business.

So when the Pooler couple started selling sauces and condiments for their startup, Savannah Sauce Co., they decided to dedicate the profits from two of their hot sauces to help veterans who are homeless or suffering from post-traumatic stress disorder or traumatic brain injuries.

"If you have a service member who doesn't have a place to call home, something is fundamentally wrong," Roberson said recently, while checking in on the Savannah Sauce Co. displays at Whole Foods Market on East Victory Drive.

And Richburg is an Army veteran herself.

Since last year, sales of their quirky condiments, such as bacon ketchup and raspberry chipotle sauce, have been expanded to several Whole Foods Markets locations across the southeast. And now, a year after they started marketing their concoctions, Richburg and Roberson have a new plan to help veterans.

Starting next year, they will begin selling a cookbook, "Tiny Homes for Big Heroes Project Cookbook," to raise money for local veterans in need of homes. Their aim is benefit a forthcoming site of "tiny homes" proposed by the Chatham-Savannah Authority for the Homeless on the city's east side. Under the homeless authority's plan, some of the homes would be reserved for military veterans.

"We've really gotten good feedback," said Roberson, adding that he thought their idea was "off the beaten path."

The book is still being put together, but the contributions are pouring in.

Richburg and Roberson put a call out to chefs to submit ideas.

"We asked them to come up with a few recipes using our sauces," Richburg said.

So far, some of the submissions include a remoulade sauce, crab cakes, shrimp pasta and an oyster dish. Flavors the duo offers include jalapeno ketchup, sweet bourbon sauce, peach bourbon barbecue sauce and bacon salsa.

As an example, Richburg said, she made a pizza using peach sauce.

"It's about creativity," Roberson said. "That's one of the things we tout."

The couple says the book, which will be self-published, will likely be available in January, and it will feature about 70 recipes.

And they're already looking ahead.

"Next year, hopefully, we'll come up with another book," Roberson said. 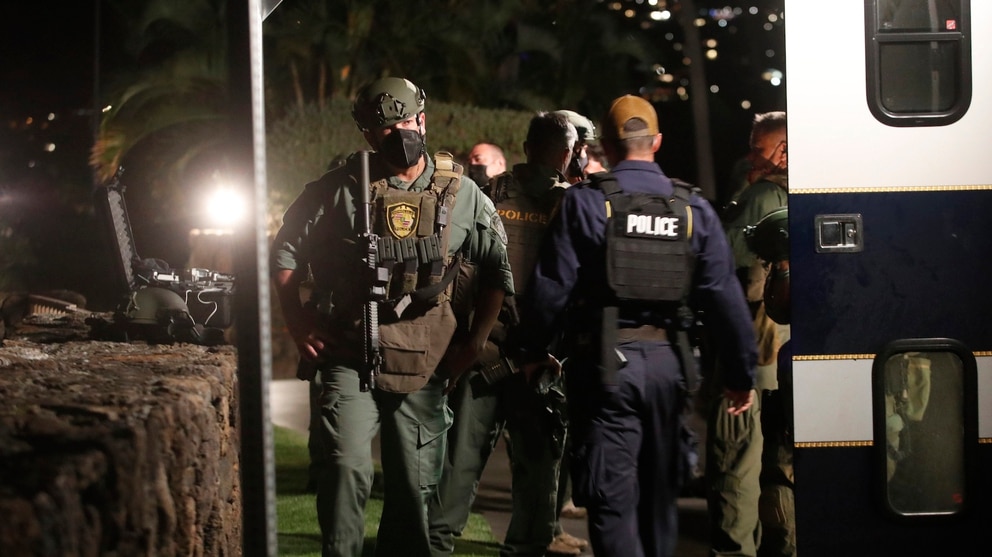 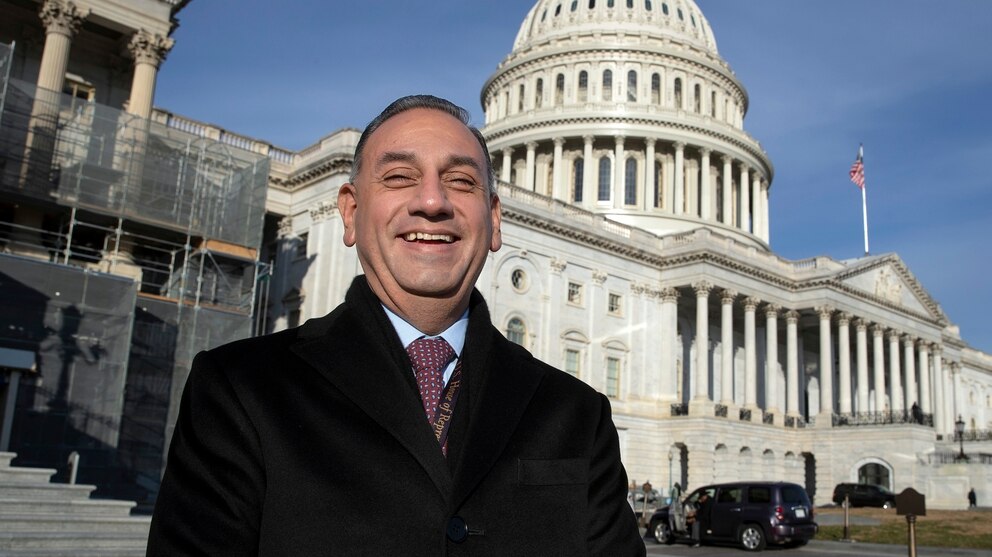