PROVIDENCE, R.I. — Pledges by President Barack Obama and a national nonprofit organization to end homelessness among veterans did not meet their goal, but advocates see bright spots and remain encouraged that the issue is prominent on the radar.

Homelessness among veterans has been effectively ended in two states, Virginia and Connecticut, and in 31 communities, according to the U.S. Department of Housing and Urban Development. But many veterans still sleep on the streets elsewhere in the country.

Still, as Obama's term ends, advocates call the national push a success because many veterans did get homes, and the ambitious goal created urgency. About two dozen nonprofits, government officials and homeless veterans in 17 states and Washington spoke with The Associated Press about the effectiveness of the effort and the challenges they faced.

"It has been the best kind of failure I've experienced," said Chris Ko, director of homeless initiatives for the United Way of Greater Los Angeles. "It's black and white. Did we reach it? No. Did we succeed in the broader effort? Will we end veteran homelessness because of this national push? Yeah."

The Obama administration set a goal in 2010 of ending homelessness among veterans in 2015, and first lady Michelle Obama challenged mayors nationwide to do so in 2014. Though the deadline passed without the goal being met, the U.S. Interagency Council on Homelessness says it won't rest until every community has reached the goal.

The nonprofit Community Solutions also ran a campaign to end veteran homelessness by the end of 2015 and chronic homelessness one year later, called "Zero: 2016." That work continues under a new name, "Built for Zero."

To get homeless veterans into permanent homes, the Obama administration used a program that was created in 2008 and combines rental assistance from HUD with case management and clinical services from the Department of Veterans Affairs.

Nearly 90,000 so-called HUD-VASH vouchers have been awarded, with $635 million appropriated for the program from 2008 to 2016. Many places were able to house most of their homeless veterans, but the vouchers became harder to use as the housing market tightened.

Some areas harbor enough resources to solve the problem, but they're spread across multiple agencies, making coordination difficult, Community Solutions said. Officials in communities that have effectively ended veteran homelessness, including Bergen County, New Jersey, and San Antonio, say the key was better coordination among government agencies and nonprofits.

There has also been a national shift in how people who are the hardest to house, including addicts and the mentally ill, are helped. They used to have to get medical treatment, get sober or take other steps to qualify for housing. That wasn't working, HUD says, so now they get housing first, then are pointed toward help to confront root causes of their homelessness.

"The most important thing we've learned in the last couple of years is we can make veteran homelessness almost completely go away," said Hank Hughes at the New Mexico Coalition to End Homelessness.

Hughes and others worry momentum will stall if President-elect Donald Trump cuts funding for social programs. Trump's team didn't respond to a request for comment on the issue; he has said he wants to rein in government spending and reform the VA but didn't say much about homelessness during the campaign. Vice President-elect Mike Pence said during a visit to an Indianapolis homeless shelter in December that Trump will work to preserve the social safety net.

Navy veteran Stephen Matthews, 55, lost his job as a parts clerk last year because of an injury and couldn't pay his rent in Warwick, Rhode Island. He and his wife lived in their car before his stepdaughter let them move in temporarily.

Matthews received a voucher for about two-thirds of his rent, but he struggled to find an apartment where he could afford the balance. He finally got one in West Warwick in late December after six months of searching.

"It's too hard for the working class and less advantaged people to find safe and affordable housing," he said.

U.S. Navy veteran Stephen Matthews, 55, sits for a photograph with his son Alexander, center, and daughter Victoria, right, in the bedroom of a relatives home on Dec. 11, 2016, in Warwick, R.I.

Los Angeles voters approved a bond in November to raise $1.2 billion for up to 10,000 permanent units, and a refurbished building is opening in February in Jacksonville , Florida, as apartments for homeless veterans, but some plans to build more elsewhere have stalled because of local opposition.

In Chicago, nearly 3,000 homeless veterans have been housed since January 2015, leaving slightly less than 650 awaiting housing, according to the nonprofit All Chicago.

"Would it have been great if everyone met their goal? Of course it would've," said Traci Strickland, who supervises homeless programs at a community mental health center in West Virginia. "It was lofty, and to make the amount of headway that has been made in Charleston, West Virginia, and in cities across the country, that's huge. We didn't meet the goal for everybody, but we met the goal for a lot of people." 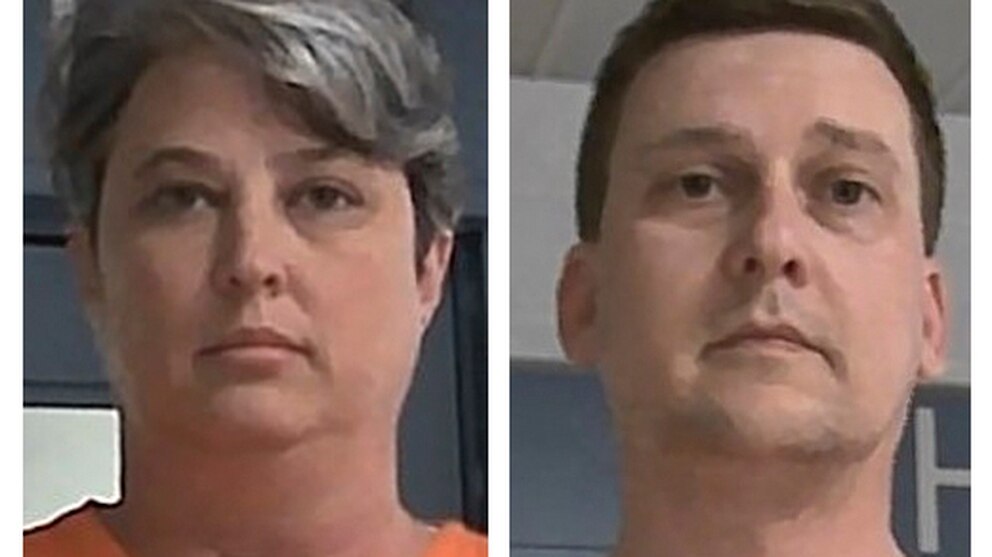 Couple accused in Navy submarine spy case wanted to leave US because of Trump, lawyer says 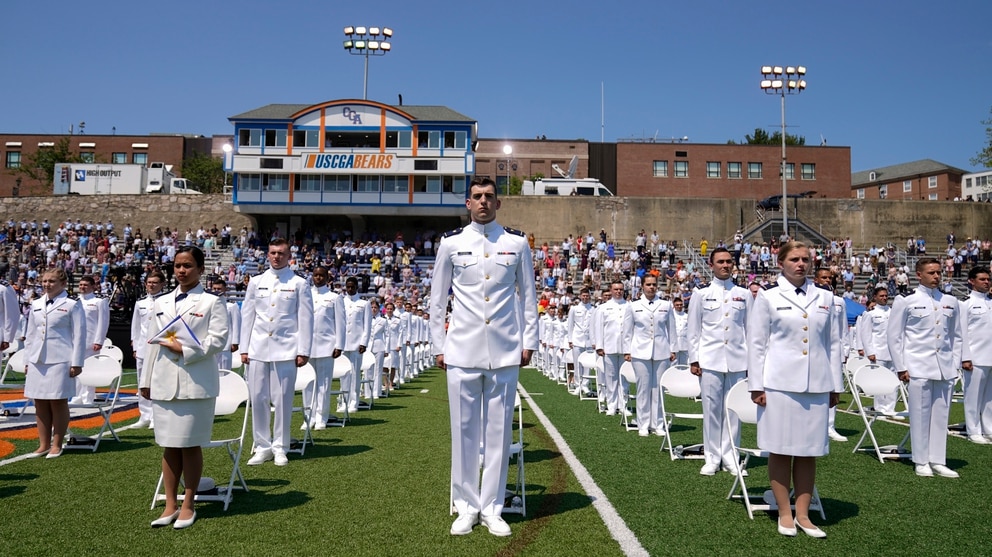 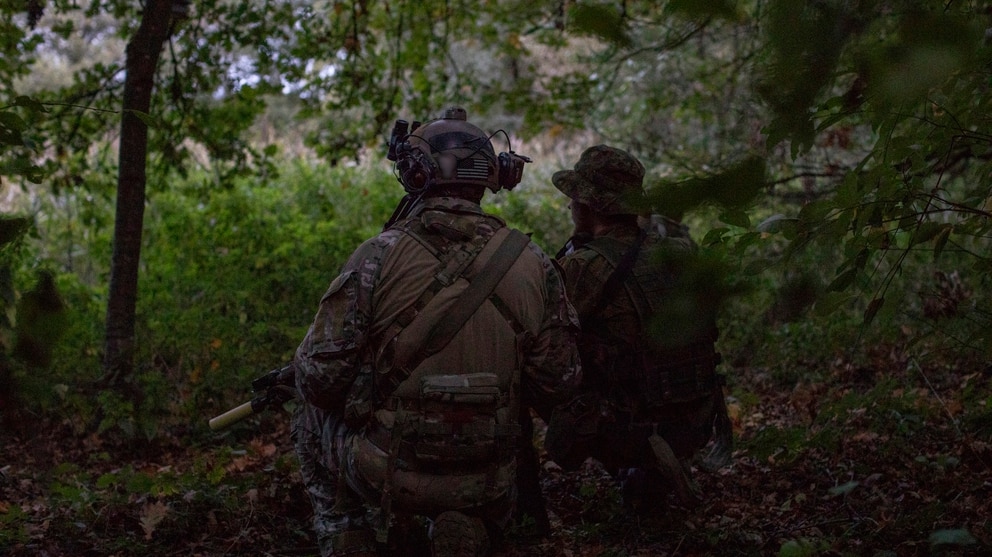 Integrating deterrence across the gray — making it more than words