Benny Kinsey retired from the Army in 2010 thinking his experience as a command sergeant major with two bachelor’s degrees and an MBA would make it easy to land a job in the civilian workforce.

"My transition was absolutely horrible," said Kinsey, 48, who struggled to get interviews – even to stock shelves at a grocery store. "It was to the point that I was having problems paying my bills."

Seven years, a layoff and more than 700 job rejection letters later, Kinsey has finally landed a position as a senior recruiter for General Motors that he can’t imagine leaving.

"The company culture was just so great, so supportive, so veteran friendly," he said. "I hopped at the opportunity, sold my house in Texas and moved to Detroit."

To be eligible for the list, companies had to complete an exhaustive survey with more than 90 questions about company culture, recruitment practices, policies and accommodations for reservists. Only companies whose responses compared well made the list.

At the record number of companies that responded to this year’s survey, service members or veterans comprised 26 percent of overall hires in the latest year for which data was available. Many companies reported affiliation with hiring groups such as Veteran Jobs Mission, Hiring Our Heroes, and the Military Spouse Employment Partnership, attending an average of 36 military job fairs in the last year.

A large majority of companies told us they engage in other targeted recruitment tactics as well, such as working with local National Guard and reserve units and veteran organizations and posting openings on military job boards.

Because of that, in many ways the transition and acclimation period for veterans is reduced, said Chris Davison, who works in veteran recruiting and is the Warrior Integration Program manager at BAE Systems. When veterans get hired, there’s a good chance they’ll be working on equipment that they’ve used on active duty, he said. And besides that, the company uses much of same jargon that would be familiar to military employees.

"We’re a company that not only supports the military, that’s our main customer – our sole customer, in many cases," he said. "There’s really not a big learning curve I guess. Any veteran would be very well served if they just take a look at us."

What Companies Look For

At the Booz Allen Hamilton Innovation Center in downtown Washington, D.C., there’s a glass wall with a sign that reads, "Don’t go it alone."

It’s a phrase service members learn to live by and something that the century-old consulting firm wants to remind its employees.

The center’s director, former Marine Corps Cobra pilot Kurt Scherer, said his military training and skills have been more useful to him on the job than what he learned attending Harvard Business School.

"I think it’s the focus on people, the leadership, the ability to work hard at a task, the privilege of serving something larger than yourself," Scherer said of how military experience applies to working at the company, which dedicates 70 percent of its recruiting budget to finding military-connected employees.

Recruiters at several companies on this year’s list told Military Times that when they meet with veterans at job fairs or elsewhere, they’re not necessarily looking for people who already know how to translate their military experience into "civilianese," as General Motors’ Kinsey calls it. They’re looking for soft skills – such as integrity, trainability and leadership – taught in the military that carry over into the civilian sector.

Many companies also said they engage in aggressive follow-up tactics with candidates to determine whether they’d be a good fit for their company and then advocate for them with the appropriate hiring managers behind the scenes.

The companies that responded to the survey have an average of four recruiters devoting at least half of their time to military and veteran applicants, and about 40 percent of companies have an internal tool that translates MOS codes for recruiters so that they can better understand applicants’ military experience.

Developing strategies to help recruiters and hiring managers better connect with military candidates has been part of Vivian Greentree’s job at First Data. When she joined the global payment and technology solutions company in 2014, she spearheaded a company-wide military engagement strategy called First Data Salutes.

As the then-head of military and veteran affairs, Greentree, a Navy veteran and military spouse, oversaw steps to include military spouses in the company’s sourcing and recruitment strategies, change job requirements to include "equivalent military experience," and help hiring managers better understand why some spouses may have gaps or frequent changes in employment.

"The different states on their resumes didn’t mean that they were running from the law," she’d tell them.

First Data Salutes has also led to cultural changes large and small, such as business cards for military-affiliated employees and plaques for their desks that say, "I’m a veteran," or "I’m a military spouse."

Just in the last year, First Data has broadened access to its internal training platform, First Data University, where hiring managers and employees can get insight into the experience of military-affiliated employees. The company has also changed its policies for reservists in training or on active duty to include full civilian pay for at least part of the time they’re away.

How do they do it?

If that’s true, then the survey results mean good news for veterans: 95 percent of responding companies have senior leaders with a military background.

While some of the companies on our list may be competitors, when it comes to veteran hiring, they don’t mind working together. They participate in military hiring conferences, advise other businesses on military hiring and join groups or programs that promote military hiring.

"We do love to assimilate really good ideas from other companies," said Greentree, who is in regular conversation with many companies, including La Quinta Inns & Suites and Lockheed Martin Corp., which also made our list.

"At the end of the day...larger than (recruiting) veterans to First Data, we’re trying to make veterans have a smooth transition so that the next generation of veterans will want to serve," she said. "That’s bigger than any one of us." 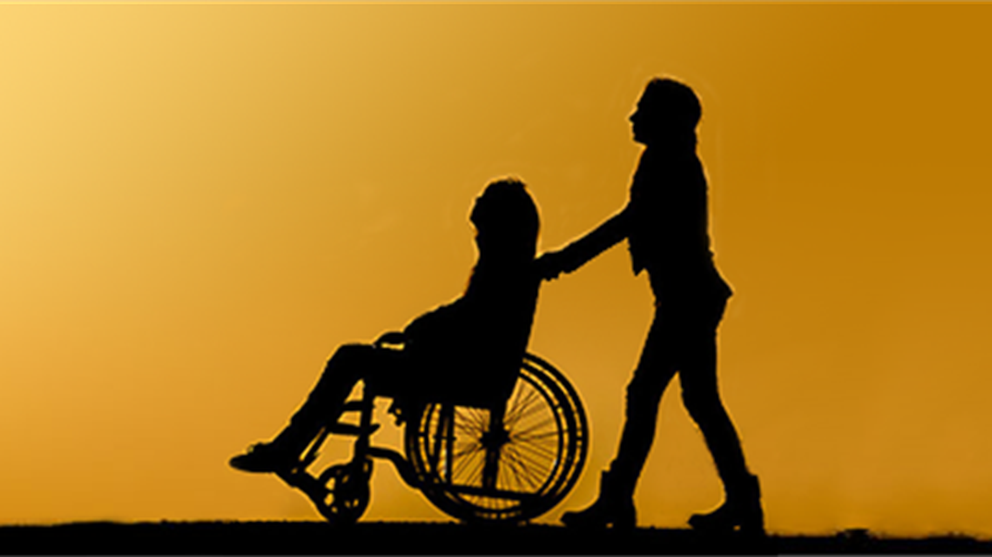 Millions of military kids serve as caregivers. They need help too. 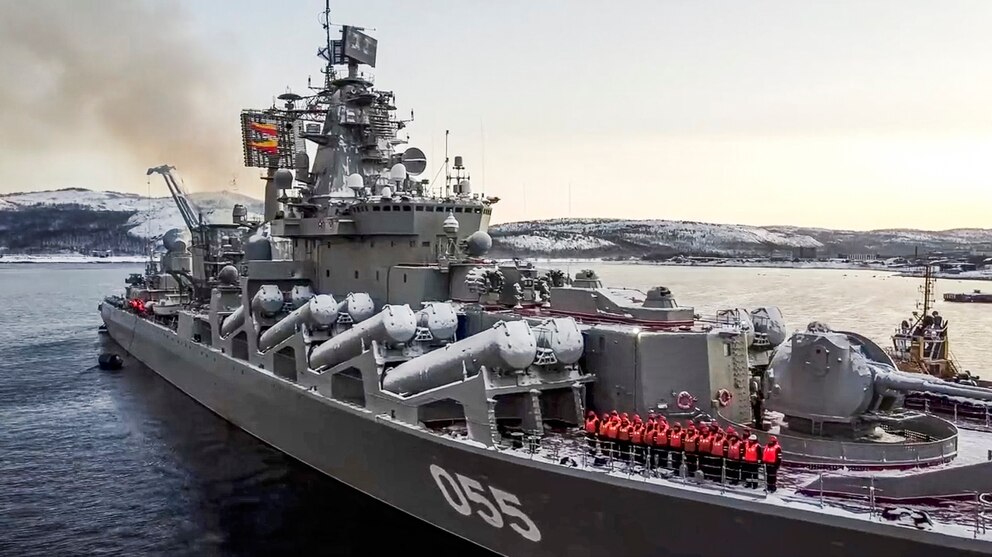 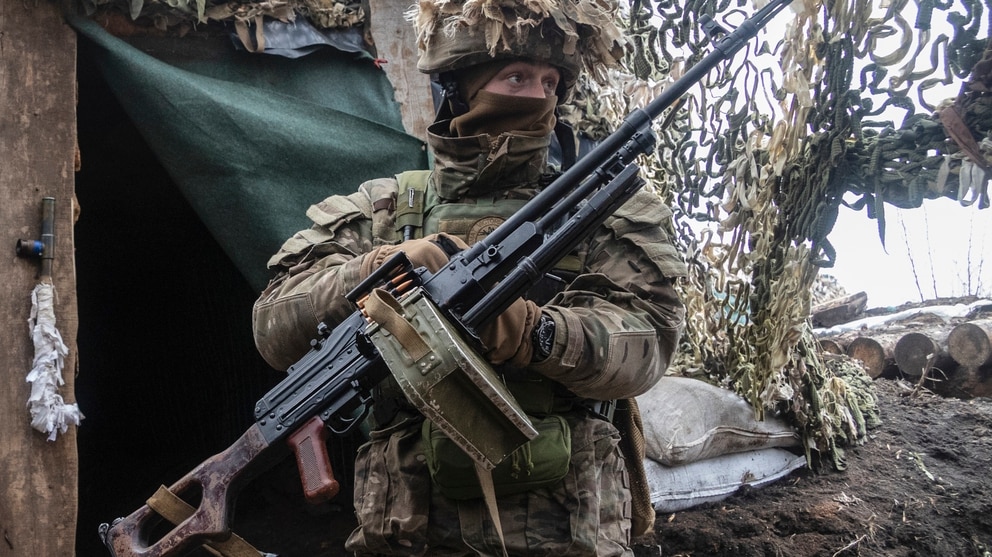 As US troop readiness increases, war on Ukraine’s front lines drags on