More from Military Times
By: Martha Mendoza, The Associated Press   May 5, 2015

Howard University freshman Alanna Walton knew something was different about the professor teaching her introduction to computer science course.

First, there was her name: Professor Sabrina. She was an African-American woman, kept office hours until 2 a.m. if that's what it took to see everyone, and had an additional title: Google In Residence.

"It was an awesome class," said Alanna who has already chosen her major at the Washington, D.C.-based university: computer science.

In ongoing efforts to diversify Silicon Valley's tech sector, Google is embedding engineers at a handful of historically black colleges and universities where they teach, mentor and advise on curriculum.

Today 35 percent of African-Americans receiving computer science degrees come from those schools, but they don't make their way to Silicon Valley's top tech firms. Google is typical — about 1 percent of its technical staffers are black.

In response, businesses, universities and community leaders have launched initiatives aimed at diversifying their ranks, both ethnically and by gender. The Anita Borg Institute and the National Center for Women and Information Technology have partnered with many companies to support female engineers.

Facebook offers "Facebook University," an internship for low-income minority college freshmen interested in computer science. Intel has committed $300 million over the next five years toward diversifying its workforce, while Apple has a $50 million partnership with nonprofits to support women and minority computer science majors.

Google decided to go to the source, sending a handful of software engineers to teach at Howard, Hampton University in Hampton, Virginia; Fisk University in Nashville, Tennessee; and Spelman and Morehouse colleges in Atlanta.

They taught introductory courses, but they also trained students on everything from how to send a professional email to how to make it through a software engineering job interview, which can involve a lot of time solving coding questions at a white board.

This summer, 30 of those students will be Google interns. And Howard University graduating senior Christopher Hocutt, 21, whose friends jokingly call him Mr. Google, will be starting at the company full time.

Hocutt said the Google In Residence professors convinced him to apply.

"What they discovered was a lot of people weren't even applying to Google because we didn't believe we were skilled enough to do it," he said. "Once we realized we have the skills, we just needed mentorship to make our résumé look good, get through the interview, have confidence to try."

Google software engineer Sabrina Williams, who took a semester away from her Mountain View, California, campus this year to mentor and teach at Howard, is thrilled to see her student becoming a colleague.

"I'm inspired," she said. "Change is slow, this is going to take time, but I think what's interesting about this program is that it's a different way of attacking the problem of lack of diversity in tech."

Fifteen years ago, Williams was the only female African-American computer science major at Stanford University. "I kind of felt awkward so I kind of hid a lot," she said. "It was very difficult."

She said that while "teaching is hard" and the hours at Howard were grueling, she welcomed the opportunity to offer students an experience different from her own. This included taking female computer scientists aside early in the semester, telling them she was available for any questions, and encouraging them to support each other.

"They're not academics but they have domain expertise that students could definitely learn a lot from," he said. "The word got out and it actually got a lot of students interested in computer science who didn't initially plan to study it."

Indeed, class sizes have doubled in intro courses. Williams had 70 students in one class; about 250 were taught so far this year by Google engineers at all five schools.

In the 1970s and '80s a similar program partnered the university with AT&T, Bell and Hewlett Packard, Burge said. This time, he said, Google is bringing a disruptive, Silicon Valley mentality to their campus.

"The issue with the East Coast and West Coast ecosystem, is that in the West there's a fail fast, fail often mentality," Burge said. "And there's a disconnect between academia, which does not have that try-things-out, dare to experiment, fail and learn about why you failed, come back and do better, culture." 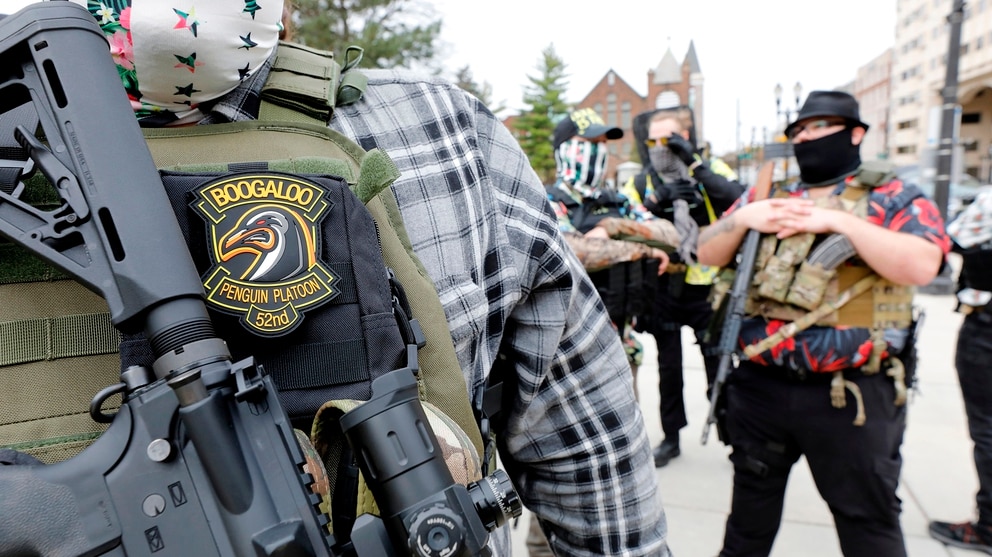 Fighting demons, healing hatred, restoring hope: How to defeat extremism in the US military 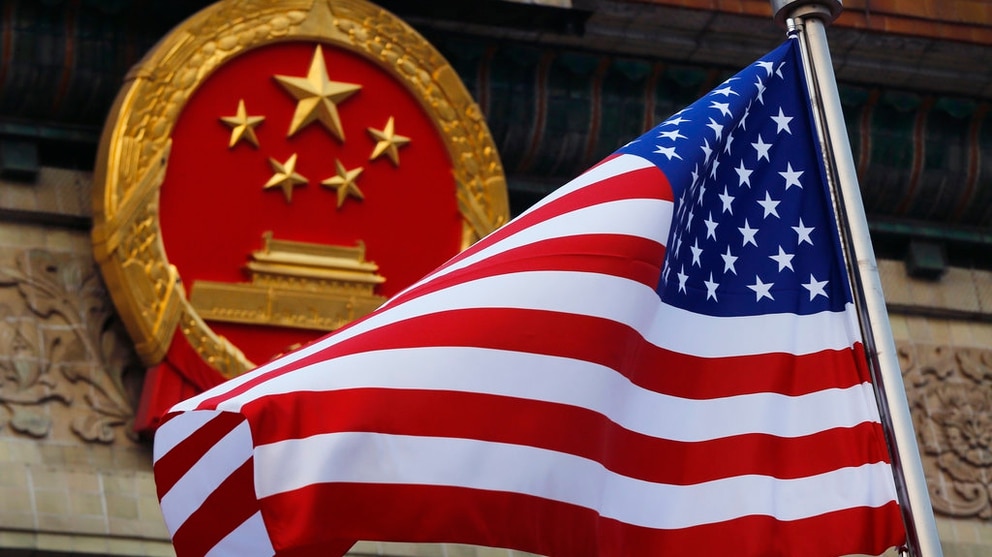 The war with China, as I saw it 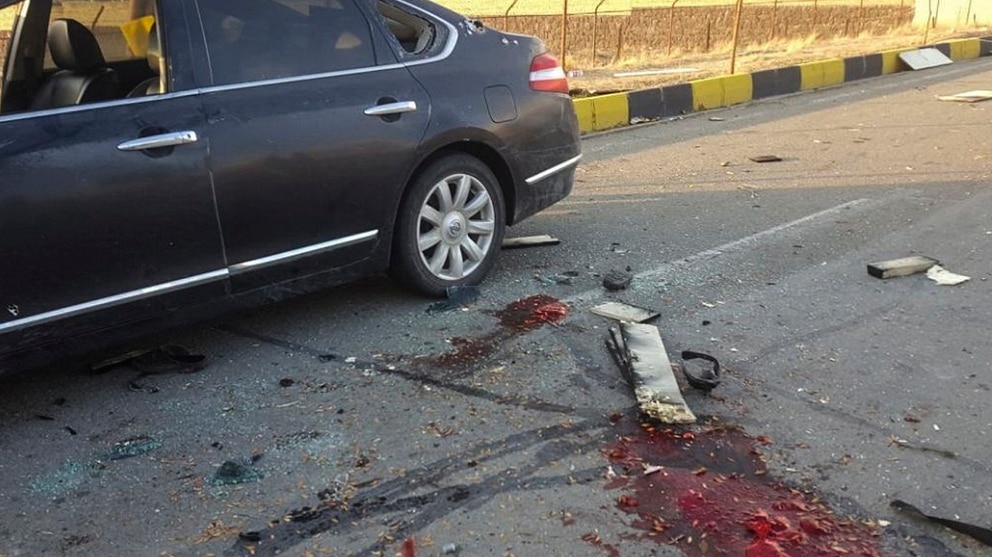