Legislation is making its way through both chambers of Congress that would require states to collect education data on military children, in order to track their academic progress as a group.

A provision for a military child data identifier was included in a bill that passed the House on July 8. The House's version of the bill replaces the current K-12 education law, No Child Left Behind. A similar provision is included in the Senate version of the bill, which was being debated in the Senate at press time. Once the Senate passes its bill, lawmakers work out the differences. There appears to be no opposition to this provision, although there are differences related to other parts of the House legislation.

"For the first time in the history of this country, military children would be recognized" as a group for the purpose of data collection on their progress, said Mary Keller, president of the Military Child Education Coalition. She said the classification would provide more precise information on the progress of military students, and further efforts to help military children. For example, she said, if particular trends emerge among military children in middle school, educators might be able to target programs to help them.

The Military Child Education Coalition and other advocates for military families have long advocated for the inclusion of a military child data identifier, like other identifiers long used by schools based on factors such as race, gender, disability and economically disadvantaged status.

Just before her amendment to add the military child identifier was passed by the Senate Health, Education, Labor and Pensions Committee in April, Sen. Patty Murray, D-Wash., described it as "a first step to ensure we have the information we need to make sure our education laws are working to help these children succeed in school." She noted the stresses of relocation and adjusting to new schools, the stress of parents deploying, and the readjustment after the parents return.

"I want to be clear: The data collected would only be used to give us the information we need to help schools and their students succeed," Murray said.

The data reflects the subgroup of military children, is broken out down to the school level, and doesn't identify individual students' performance.

There is no reliable, consistent school data on a local, state or national level about the academic health or educational outcomes of military students, according to the Military Child Education Coalition. No one knows where military-connected students attend school, how they perform, whether they graduate or choose higher education.

The issue is one of 10 key personnel and readiness issues for troops and families identified by DoD. Defense officials have been working with state officials to encourage them to adopt a military child identifier. According to the DoD website, 15 states have adopted some sort of policy to identify military children as a subgroup in data collection.

"States can assist DoD in developing policy and military child education initiatives, by identifying military children and providing data on their educational outcomes," according to the DoD's USA4MilitaryFamilies.org website.

"Common sense tells us that kids are affected by their parents' military service. However, currently there's no data to tell us how the military lifestyle impacts kids' academic achievement," said Eileen Huck, government relations deputy director for the National Military Family Association.

"A military student identifier will let us know how military kids are doing in school and enable communities to develop programs and resources to help kids succeed."

Some military leaders have also expressed their concern about the lack of reliable data.

"I share your concern about the lack of reliable, consistent, and sustainable data on the academic health of these children," wrote Air Force Chief of Staff Gen. Mark Welsh, in a November 2013 letter to Keller. "This impedes our understanding about impacts over time and identifying early signs of emotional or physical challenges. We want to better understand the effects of repeated moves and deployments."

Having a military child identifier would allow officials to understand where their children attend schools, how they're performing, whether they graduate, and whether they choose higher education or enter the work force, he wrote.

"This will empower us to work together to understand effective programs and resources." 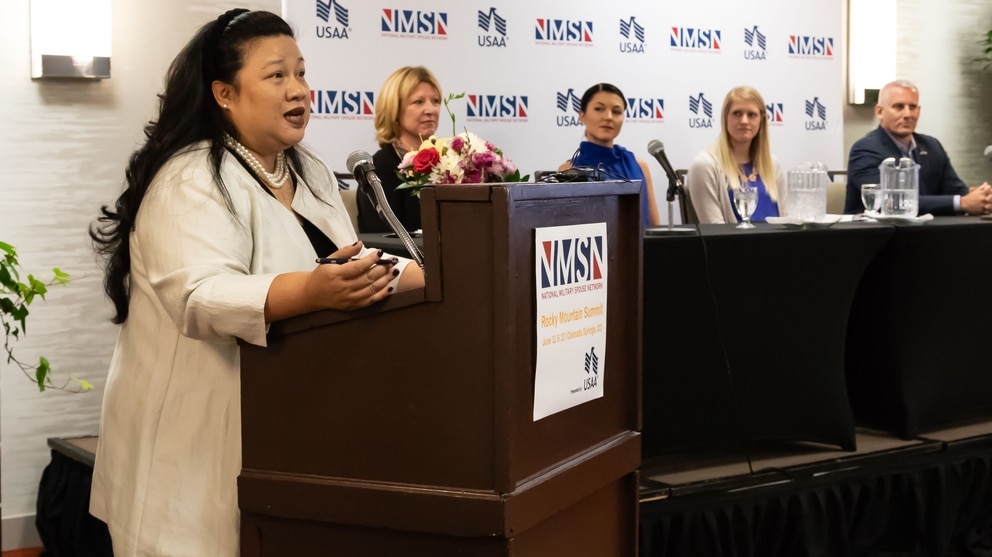 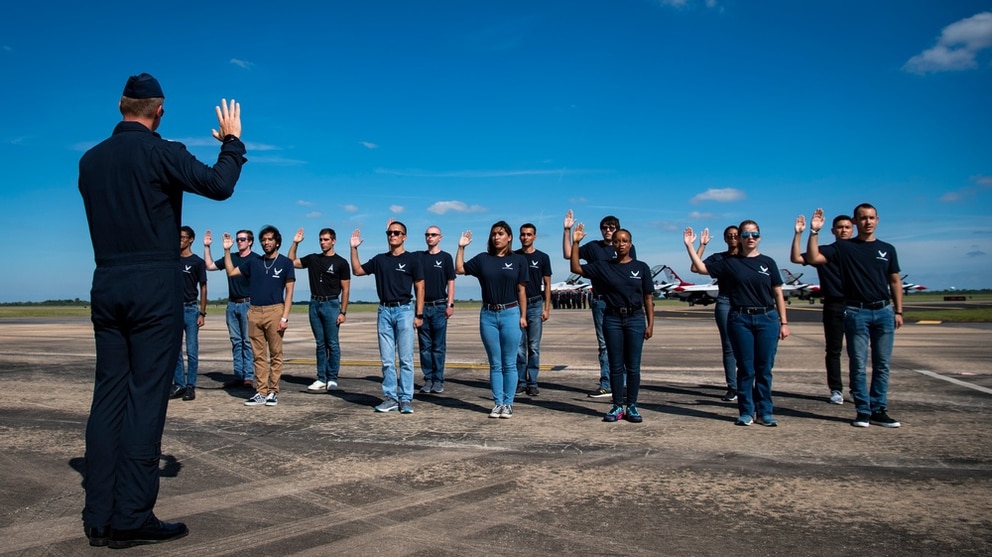