The Defense Department has taken action against the University of Phoenix, a for-profit school that is one of the most popular destinations for military and veteran students nationwide, restricting the school's access to military bases and preventing it from accepting new students using military tuition assistance.

Students currently enrolled at the University of Phoenix using TA can continue to take classes under the benefit until they complete their academic program, according to the DoD.

A Pentagon spokesman cited "reports of non-compliance" with DoD's military education Memorandum of Understanding, or MOU, but declined to provide any further information on the school's rule violations or the reasons for the action.

However, Military Times has obtained a letter dated Oct. 7, addressed to the school and signed by DoD Voluntary Education Chief Dawn Bilodeau, that announces the action and discusses the reasons behind it.

The letter references the school's past misuse of official military seals and trademarks, as well as its failure to give notice to the proper officials before going on military bases.

"Although the University of Phoenix has responded to these infractions with appropriate corrective action at this time, the frequency and scope of these previous violations of the DoD MOU is disconcerting," the letter states.

It also cites investigations and reviews of Phoenix that are being conducted by the state attorney general of California and the Federal Trade Commission.

"The allegations associated with these inquiries, if substantiated, would violate several additional provisions of the University of Phoenix MOU," the letter said.

In a statement, the University of Phoenix noted that the Pentagon acknowledged its remedy of the specific problems cited, and added that the school will cooperate with federal and state officials.

"We will continue to hold ourselves to the highest standards of accountability, transparency, ethics and compliance," said the statement, attributed to Tim Slottow, the university's president.

"University representatives had been working closely with DoD leaders, and we all expected a different response from DoD," the statement continued. "It is troubling that DoD has used requests for information from other governmental agencies as grounds for placing the university's DoD MOU in a probationary status."

Phoenix enrolled about 9,400 tuition assistance students in fiscal 2014, fifth-most in the country, according to Pentagon data. Those students took nearly 28,000 courses, at a cost of more than $20 million.

About 91 percent of students who enrolled in University of Phoenix classes using TA successfully completed them. No school among the 10 most popular TA institutions posted a better course completion rate and only one school among the top 20 did so.

The University of Phoenix, a for-profit behemoth, has been the subject of intense scrutiny from government officials at both the state and federal levels, who have questioned its marketing, recruiting practices, costs, financial aid and education quality.

Other for-profit schools have been similarly investigated over the past several years.

Veterans service organizations have expressed mixed opinions about the approach. Some, such as Iraq and Afghanistan Veterans of America and the Veterans Student Loan Relief Fund, have pushed for more scrutiny and regulation of for-profits.

Others, including Veterans of Foreign Wars, the American Legion and Student Veterans of America, have criticized the tendency to focus almost exclusively on for-profit institutions, rather than evaluating how well schools of all types serve their military and veteran students.

Jim Sweizer, a former chief of voluntary education for the Air Force who later became a vice president at for-profit TA powerhouse American Military University before retiring from that post, strongly criticized DoD's handling of Phoenix.

"The probation is premature if the primary reason is the ongoing investigations," said Sweizer, who emphasized that he was offering his own opinion and not speaking on behalf of AMU, where he still occasionally serves as a consultant.

"There's a whole slew of schools that have been under investigation. ... DoD has taken no sanctions against them while the investigations were ongoing," he said.

Asked why he thought DoD was singling out the University of Phoenix, Sweizer said: "This is the continuing, ongoing effort to eliminate for-profits from any presence on a military installation."

"This is a decisive action by the Department of Defense to protect service members and taxpayers from a company that offers degrees of questionable value," Sen. Dick Durbin, the Illinois Democrat who for years has led the charge against for-profits, said in a statement.

Durbin added that he would ask other government agencies, including the Veterans Affairs Department, to consider taking similar steps with the University of Phoenix.

The University of Phoenix is, by far, the most popular school among users of the Post-9/11 GI Bill, which is overseen by VA. In fiscal 2014, more than 49,000 GI Bill students attended the school's various campuses, at a cost of some $344.5 million, according to VA data.

In a statement emailed to Military Times, the VA said DoD's actions "do not have an immediate effect on GI Bill beneficiaries attending University of Phoenix."

"VA is working with DoD and state approving agency partners to further evaluate any potential impact to (University of Phoenix's) GI Bill approval and their status as a Principles of Excellence participant," the statement said. 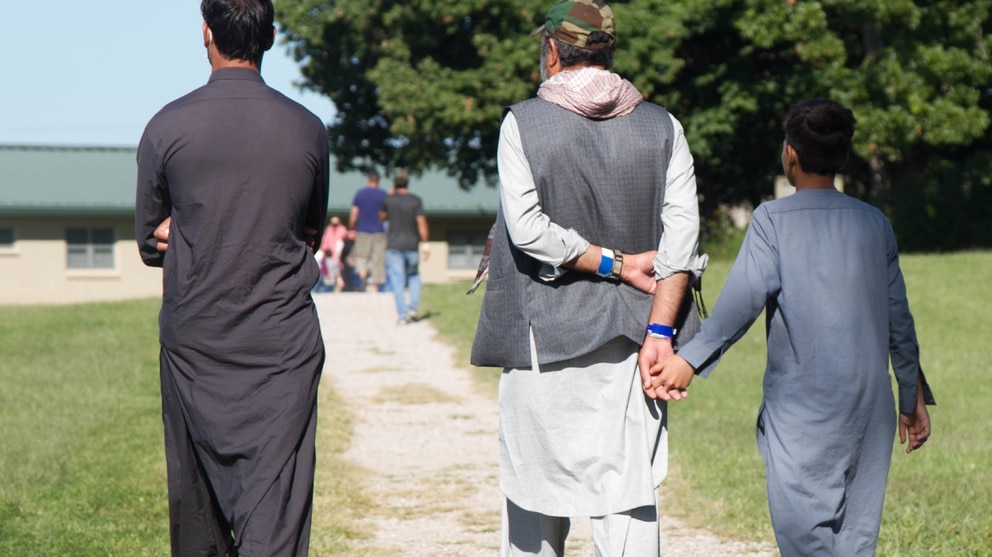 Afghan resettlement work wrapping up at Indiana Guard base 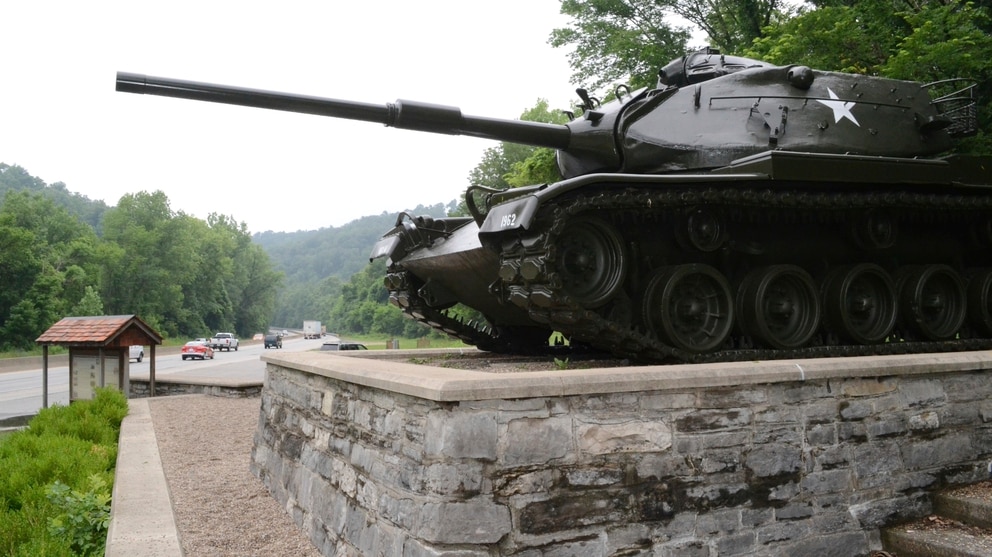