Last Wednesday, the Student Veterans of America chapter at the University Houston hosted a back-to-school breakfast for its members. A week later, school would be cancelled and their city would be under water.

Now, instead of sitting in classes, many of them are treading through flooded streets to help with Hurricane Harvey relief efforts.

“Most of our student veterans are out and about in the Houston area, either volunteering at shelters or helping rescue folks with their own boats,” Edwin Mascorro, vice president of the university’s SVA chapter, said in a Facebook message.

Chapter president and University of Houston senior, Anthony Armendariz, said he’s seen people lining up to volunteer. His family packed up donation bags filled with children’s clothes and toys, and other SVA members helped deliver them to people in need.

Emergency officials have reported more than 1,000 homes in Texas were destroyed and close to 50,000 damaged since Harvey first came ashore last Friday. Over 32,000 people were in shelters across the state, and 911 centers in the Houston area are getting more than 1,000 calls an hour from people seeking help.

Armendariz, reached by phone Wednesday, said his house took in water through the drainage system, and the floodwaters outside came up to his chest.

“If the rain would have gone on for five more minutes, it would have been in the house,” he said.

Meanwhile, classes at the University of Houston were suspended, and other campuses hit by Harvey, including Texas A&M’s Galveston and Corpus Christi campuses, largely halted operations.

This won’t stop GI Bill payments, the U.S. Department of Veterans Affairs assured students on its website and social media channels this week. The VA will still consider students’ attendance active and continuous, regardless of whether their school is closed, as long as their enrollment was submitted prior to the natural disaster.

Ricci Stevens, a veteran certification officer at Texas A&M University-Corpus Christi, said his office has received several worried calls from veteran students regarding their GI Bill and other education benefits.

“The Office of Veterans Affairs is focusing our efforts on ensuring that each veteran and their dependents who are using Department of Affairs benefits like the Post-9/11 GI Bill and the State of Texas’ Hazlewood Act exemptions are taken care of,” he said in an email.

Stevens said many students and staff members have been helping with the rescue, relief and recovery efforts.

Students from unaffected parts of Texas are pitching in, too. Retired Col. Lou Ortiz, director of military and veterans programs at Texas Tech University in Lubbock, Texas — more than 500 miles from Houston — said a number of students have been activated with the Texas State and National Guards to help with relief efforts.

“Our first day of class at Texas Tech was on Monday, and my office and others on campus starting receiving notice that afternoon from students that they were being deployed and would not be starting class. More deployment notices came out on Tuesday,” he said in an email. “The faculty and staff of Texas Tech University will do all we can to provide assistance for these students and to accommodate their return to campus once their mission is complete.”

Armendariz said the University of Houston has been sending students daily updates. Deadlines to add and drop classes have already been extended, he said, and the school has done a good job of supporting veterans and other students.

For now, he’s concentrating on relief efforts and has opened his home to a fellow Marine veteran he saw on the news and others who have been stranded.

The Associated Press contributed to this report. 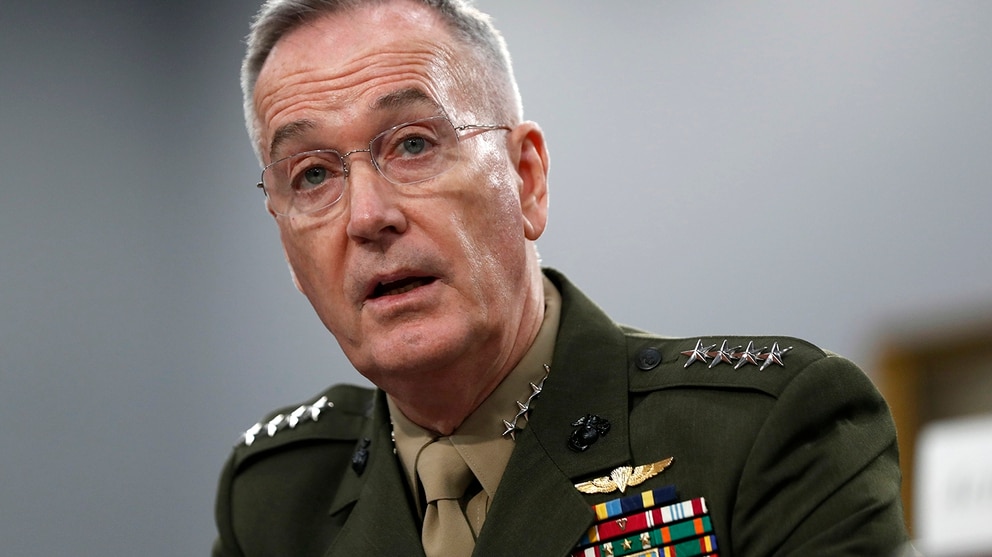 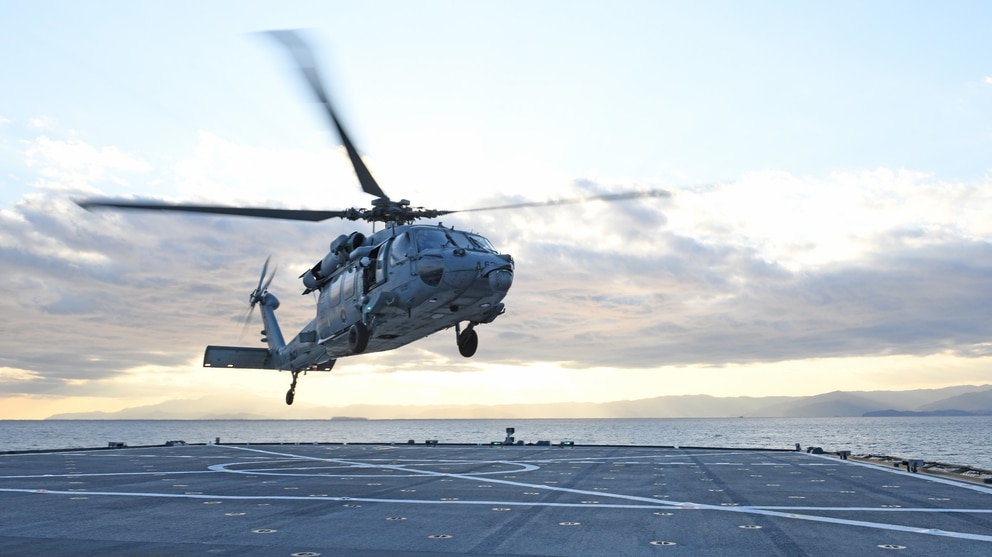