Veterans unemployment measures jumped by more than a full percentage point in December, government data show, but even these higher numbers put the jobless rate at levels that would have been stunningly low just a couple of years ago.

The December blip aside, 2015 was a year of employment success for veterans of all generations not seen since the boom days before the recession, Bureau of Labor Statistics data indicate. And for the youngest generation of veterans, 2015 was the best year ever for employment — by far.

The nation as a whole added 292,000 jobs in December, with unemployment holding steady at 5 percent.

The unemployment rate for post-9/11 veterans increased to 5.7 percent in December, up from November's mark of 4.2 percent, an all-time low for that metric, for which data go back to September 2008.

Over the past year, an all-time low in that measure was set three times. And six of the eight monthly unemployment reports from May to the end of the year were either the lowest or the second-lowest vets' unemployment rates ever recorded at the time they came out.

The unemployment rate for Afghanistan and Iraq war vets in 2015 was 5.8 percent.

Averaged together, the unemployment rate for all 12 months for post-9/11 vets was 5.8 percent — down significantly from 2014's 7.2 percent number, which was itself the lowest annual average recorded until now. 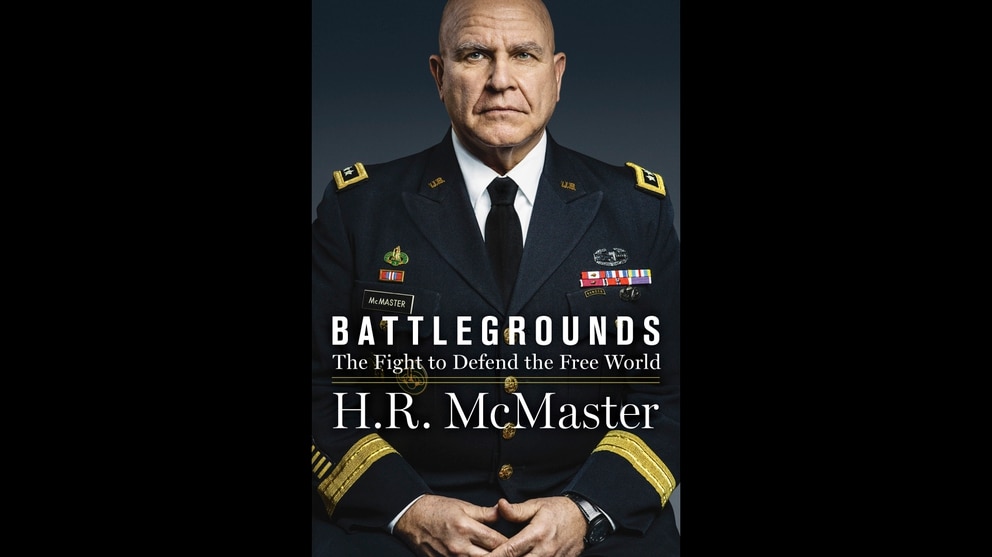 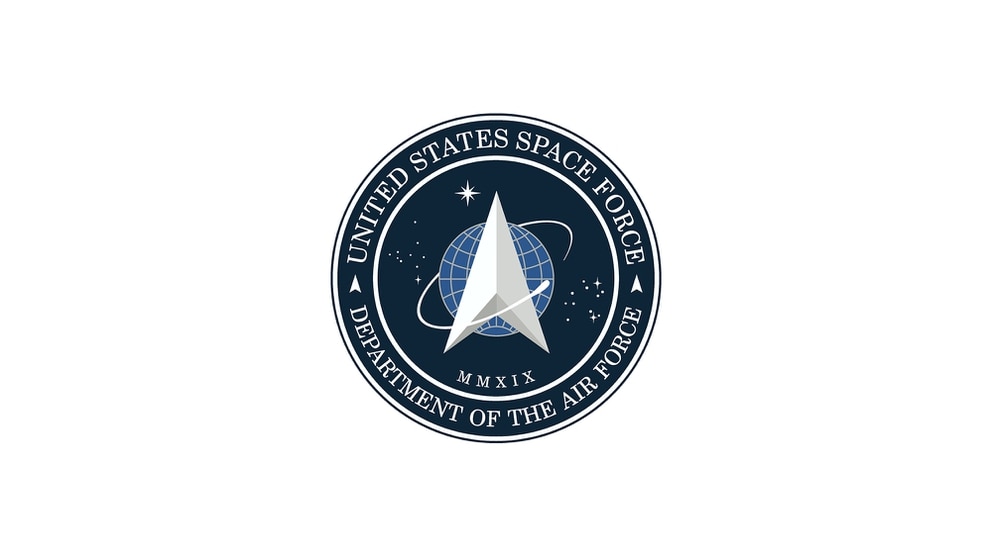 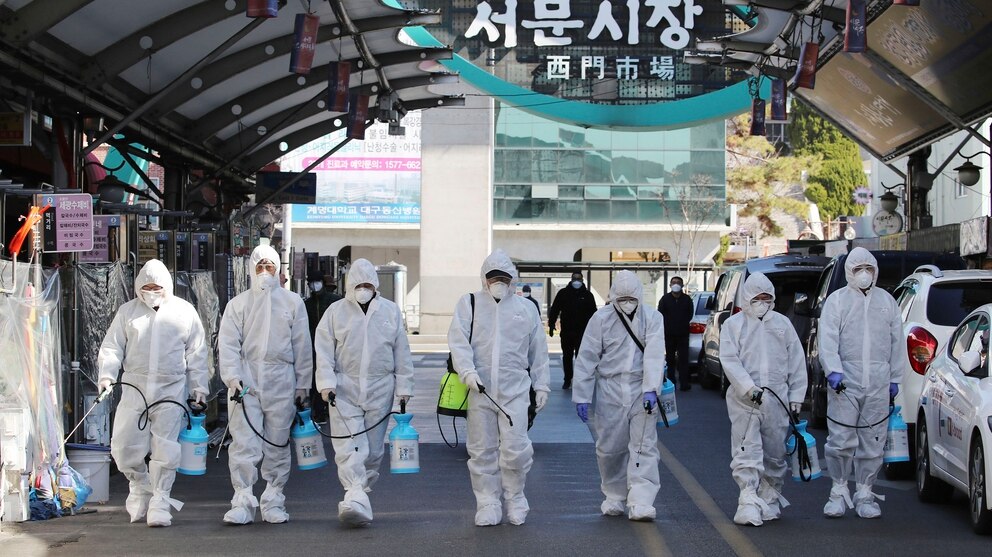