More from Military Times
By: The Associated Press   November 12, 2016

LONDON — Prince Harry says Sydney will host the 2018 Invictus Games and is urging wounded military athletes to "bring it."

He made the announcement in a video Saturday that also featured Australian pop singer Kylie Minogue promising the prince "you don't need to tell the Aussies to bring it, it's guaranteed."

Harry was inspired to create the Paralympic-style sporting competition for injured and sick servicemen and women after his two tours of duty in Afghanistan. The Invictus Games have been staged in London and in Orlando, Florida, and are to be hosted by Toronto next year.

The Sydney event will feature more than 500 competitors from 17 nations.

Harry said Sydney won the hosting rights because it's an iconic city, has a proud military heritage and is "absolutely sports mad." Tuskegee Airman who flew in 3 wars dies at 95 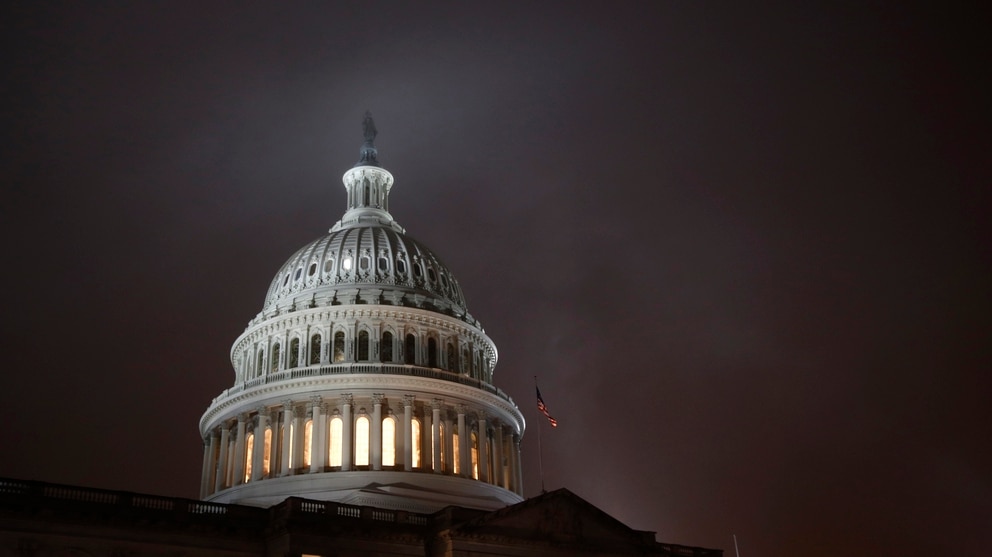