More from Military Times
By: The Associated Press   April 1, 2017

GRASS LAKE, Mich. — A new military museum in Michigan has created a special display dedicated to the 100th anniversary of the U.S. decision to enter World War I.

The Michigan Military Heritage Museum in Grass Lake opened in November and tells the stories of Michigan veterans from the Revolutionary War up to the present.

But the main display at the front of the museum is currently honoring those who served in World War I by showcasing 30 mannequins in a variety of century-old military uniforms intended to represent every country that participated on the Western Front of the war. 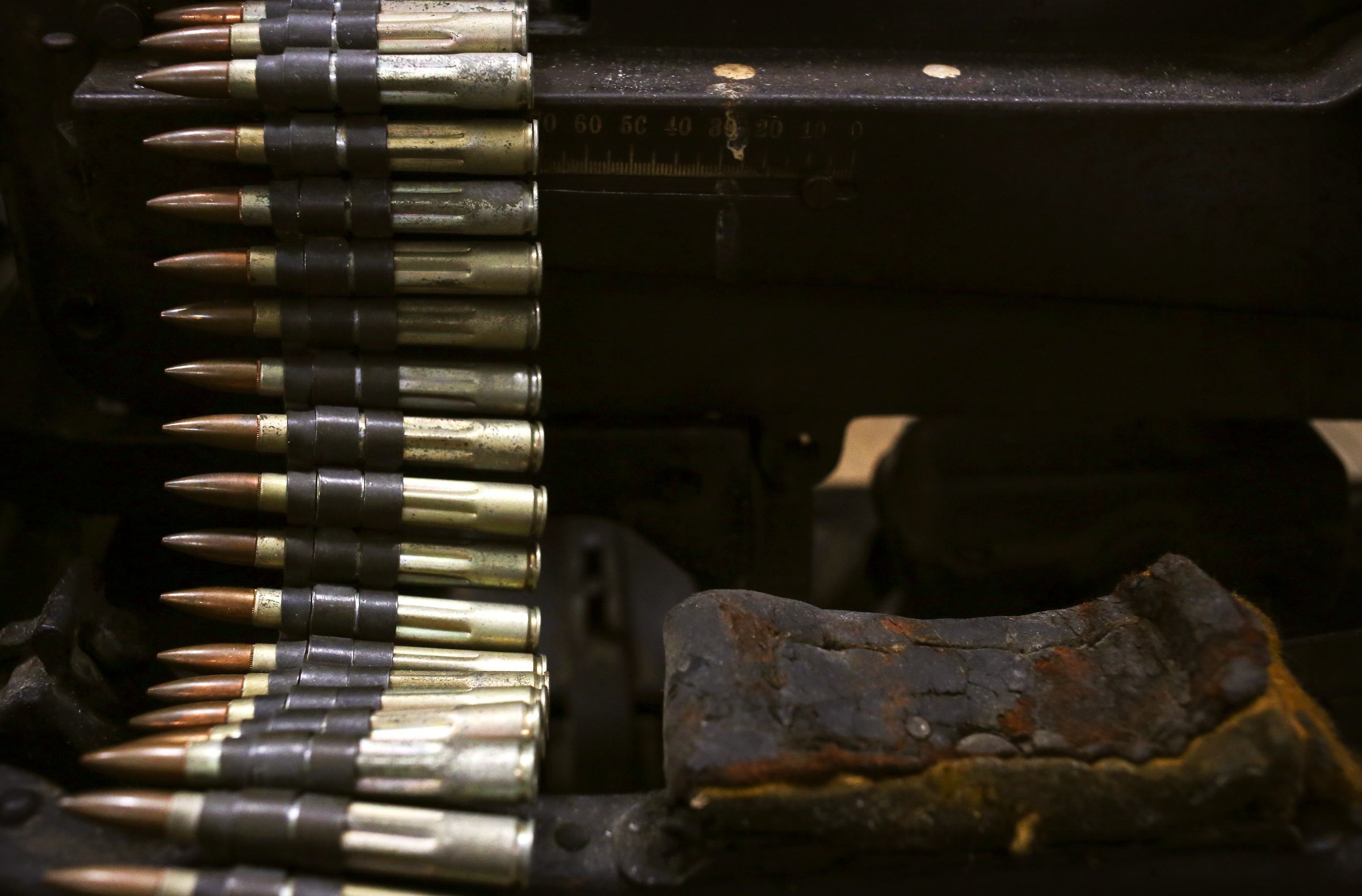 Memorabilia honoring the centennial of WWI are on display during an open house at the Michigan Military Heritage Museum in Grass Lake, Mich., on Friday, Nov. 4, 2016.
Photo Credit: Emily Mesner/Jackson Citizen Patriot via AP
Members of the Grass Lake Area Historical Connections at the museum have WWI facts and artifacts from the early 1900s era.

Although the war is featured at the front as well as in a section in the back of the museum, visitors can also find information and artifacts from the Civil War, the Spanish-American War, the Korean War and Vietnam War. 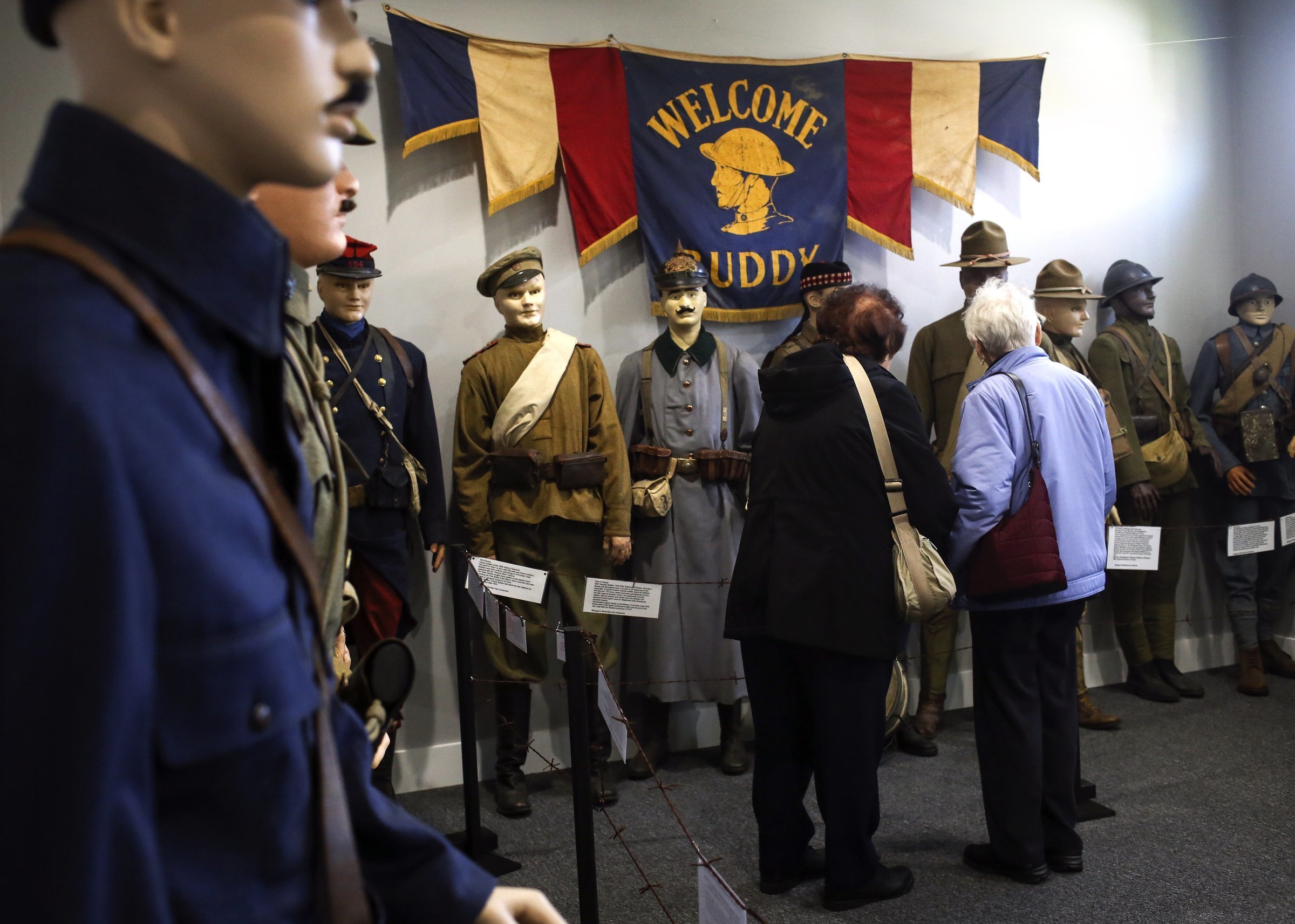 In this Nov. 4, 2016 photo, visitors walk through the exhibits which honor the centennial of WWI at the Michigan Military Heritage Museum in Grass Lake, Mich. Memorabilia honoring the centennial of WWI are on display during an open house at the museum.
Photo Credit: Emily Mesner/Jackson Citizen Patriot via AP
Gerych said he hopes to get enough material for additional exhibits.

"We'd like to honor women who have served and African-American soldiers," he said. "It's all part of history. Soldiers, sailors, marines, anything. Any time period. During the first World War, African-Americans went into combat first. They got doled out to the French ... You've probably heard of the Harlem Hell Fighters, part of the New York National Guard."

The museum will host "A Taste of the Trenches" event celebrating the WWI centennial on April 29.

Will a case tied to a Navy base scuttle Trump’s border wall?

Good news or bad? Pentagon review of SOUTHCOM kicks off