Editor’s note: This story has been updated to include comment from the Defense Department.

A new proposal would eliminate the Pentagon’s recent Post-9/11 GI Bill transfer restrictions and, for the first time in the history of the benefit, allow some vets to pass it to their family members.

“We know that our nation’s veterans face unique challenges when returning to their communities, so we have an obligation to provide them the resources they have earned and deserve,” Booker said. “Allowing veterans who eventually have dependents to transfer their education benefits would put them on equal footing with veterans who had dependents while on active duty. It’s vital that we ensure our veterans are empowered for success as civilians, and this legislation takes an important step in fulfilling that commitment.”

Booker’s bill would allow veterans who did not have dependents when they left the military to transfer the benefit should they get married or have children later in life. Under current rules, the transfer must happen while the eligible service member is still in the military.

In addition to this significant expansion of the benefit, Booker’s bill would also wipe away DoD’s controversial new transfer rules. That DoD policy would block service members who have been in the ranks for more than 16 years from transferring their GI Bill benefits to their dependents, beginning next July. The changes also eliminated certain exceptions to the rule that service members must be able to serve four more years into order to transfer their benefits — including in cases of mandatory retirement, high-year tenure or medical issues.

The new policy, which does not apply to active-duty Purple Heart recipients, has generated pushback from Congress as well as the veteran advocacy community.

“The recent DoD policy changes were made to better align the benefit to those purposes. If the law changes, we will modify our policies accordingly,” she said.

Booker’s VET Extension Act would also allow student veterans who are required to take remedial college courses to boost math or English skills before they can take higher-level classes to do so without eating into their 36 months of GI Bill entitlement.

“By expanding education benefits for the men and women who served in our Armed Forces, including increased eligibility for remedial courses, we are boosting both their employment rate and earning potential after graduation," he said. 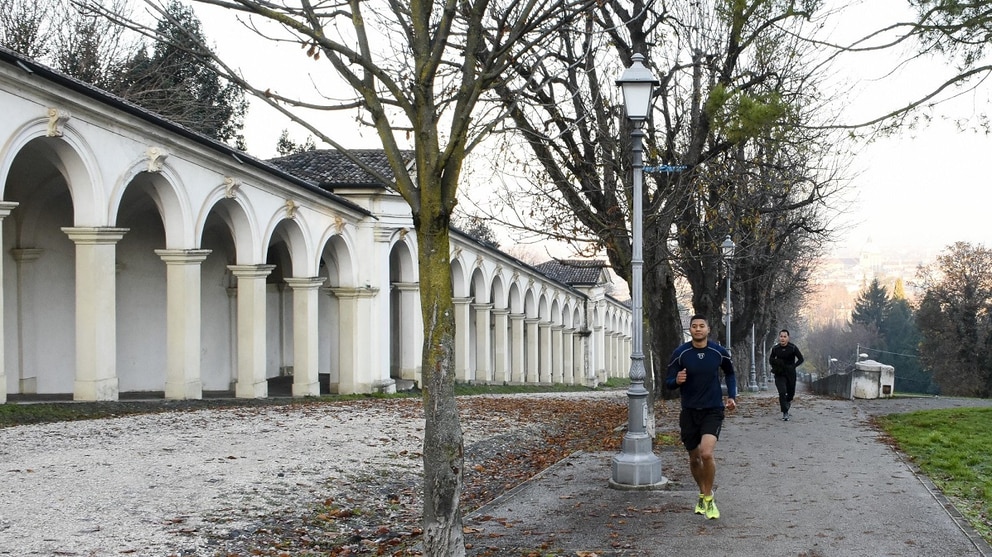 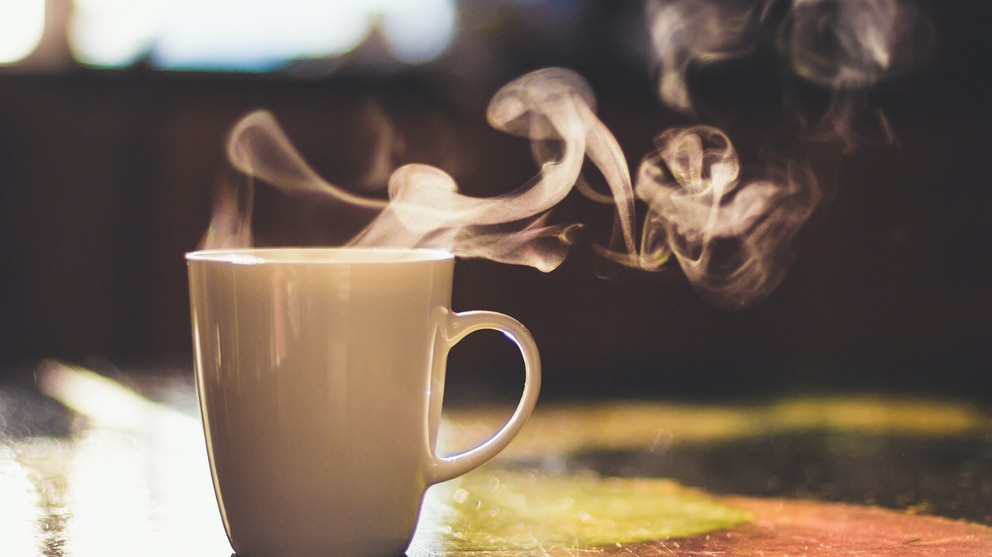 Airman busted down for urinating in office coffee maker