For student veterans using the Post-9/11 GI Bill to pay for school, last week was riddled with chaos and confusion, as the Veterans Affairs Department announced a new plan to implement portions of the Forever GI Bill law after blowing through an August deadline now long past.

Lawmakers called for action and investigations. VA officials appeared to say one thing — then the opposite.

But amid all the pandemonium, there’s been an overlooked silver lining. After reports of severe payment delays for thousands of student veterans expecting housing stipends this fall, those planning to use the education benefit for the spring semester should get their money on time — even if those payments aren’t yet 100 percent accurate.

Additionally, starting in January, students who should have received a higher payment due to a cost-of-living increase in the fall will get a check for the difference, and VA spokesman Curt Cashour told Military Times the department will not hold veterans accountable for any overpayments.

For the next year, the VA will pay student housing stipends as if the relevant portion of the Forever GI Bill had not yet gone into effect. That law was set to change the way student housing stipends are calculated by bringing new students’ payments in line with what the Defense Department pays E-5s with dependents and paying all students a rate based on where they take classes and not the location of their school’s main campus.

Though the original start date was Aug. 1, the VA has now given itself a controversial new deadline: Dec. 1, 2019.

“Redesigning the way (the Veterans Benefits Administration) calculates Post-9/11 GI Bill housing rates during a busy academic season was like flying a plane while building it, and that was unfair and frustrating to veterans and taxpayers,” Sec. Robert Wilkie said in a Nov. 28 statement. “That’s why we are resetting our implementation of the law for the next year to ensure we get the technology and formula right to put veterans first.”

The bill’s implementation proved to be more challenging than expected because of the VA’s outdated technology systems, which aggravated the department’s normal workload processing student claims for the fall semester. By September, the number of pending claims had grown three times larger than usual, and the VA issued mandatory overtime to work through the backlog.

As VA Undersecretary for Benefits Paul Lawrence told House lawmakers in a hearing following Wilkie’s announcement, it’s unlikely students who don’t attend classes on a main campus will feel ripped off. Currently, not even the VA knows what students would’ve been getting had the IT updates worked as they should. And until those updates are made, students will be paid under the same process as previous years.

Veterans Affairs Department officials have testified before Congress multiple times on the technology issues that have led to major delays in implementing pieces of the Forever GI Bill law. (House Committee on Veterans' Affairs)

It’s also unclear at this time how many GI Bill students attend the majority of their classes at a branch campus or somewhere other than their school’s headquarters. But for those who do, they’ll get what they’re owed once the VA has the IT capabilities to implement the bill, Wilkie said late last week.

This contradicted what multiple sources, including Cashour, had said previously — that the VA did not intend to retroactively fix location-based payments once the department was technologically able — which was a large reason for the alarm bells in Congress and elsewhere.

As of now, that fix won’t happen until next December, although a bipartisan pair of senators is trying to push for retroactive reimbursements sooner through new legislation. The Fix Immediately Outstanding Underpayments for Student Veterans Act, introduced by Sen. Doug Jones, D-Ala., and Cory Gardner, R-Colo. Tuesday, “directs the secretary to make underpaid students whole within 60 days of enactment, and it also authorizes additional appropriations and staff to carry out that mission,” according to a spokeswoman in Jones’ office.

The VA is committed to retroactively fixing students’ underpayments once the technology updates are made next year, according to Wilkie’s latest statement, which Cashour confirmed.

It’s unclear how — or whether — the VA would be able to comply with an abbreviated timeline. VA Director of Media Relations Susan Carter said the department has not taken a position on the bill. 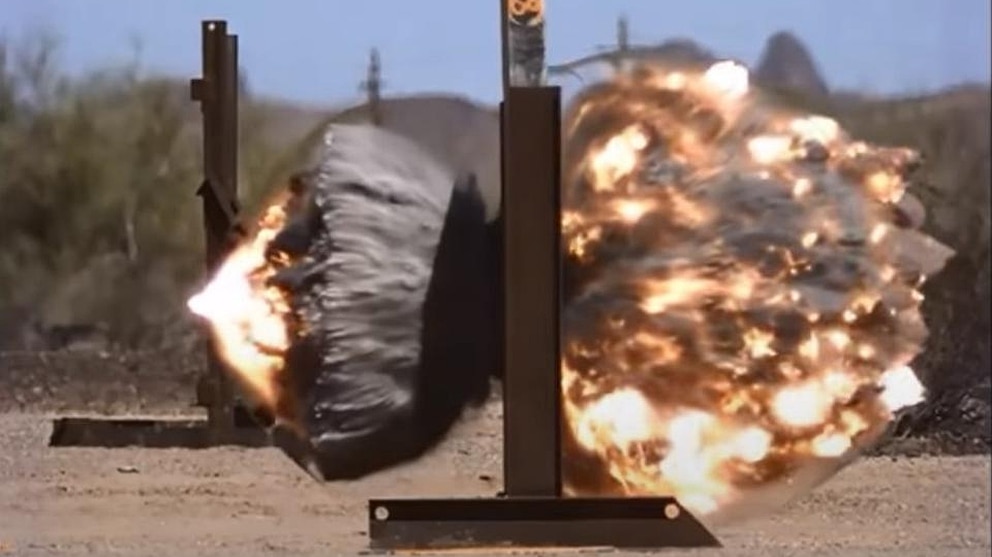