Veterans of all service periods fared better in the workforce in October compared to the previous month, even as unemployment among nonveterans remained stagnant, the latest federal data show.

The veteran unemployment rate fell from 3.4 to 2.9 percent last month, the lowest it’s been since October 2017, according to Bureau of Labor and Statistics figures released Friday.

Experts warn against putting too much stock in the monthly employment figures, especially for veterans, whose data is drawn from a much smaller sample size than the overall population. Still, annual averages show a downward movement since 2010, when veteran unemployment in the 21st century was at its peak, and so far, the average for 2018 continues that trend.

The national unemployment rate in October was unchanged at 3.7 percent, as the U.S. added 250,000 jobs, primarily in the healthcare, manufacturing, construction, transportation and warehousing industries. 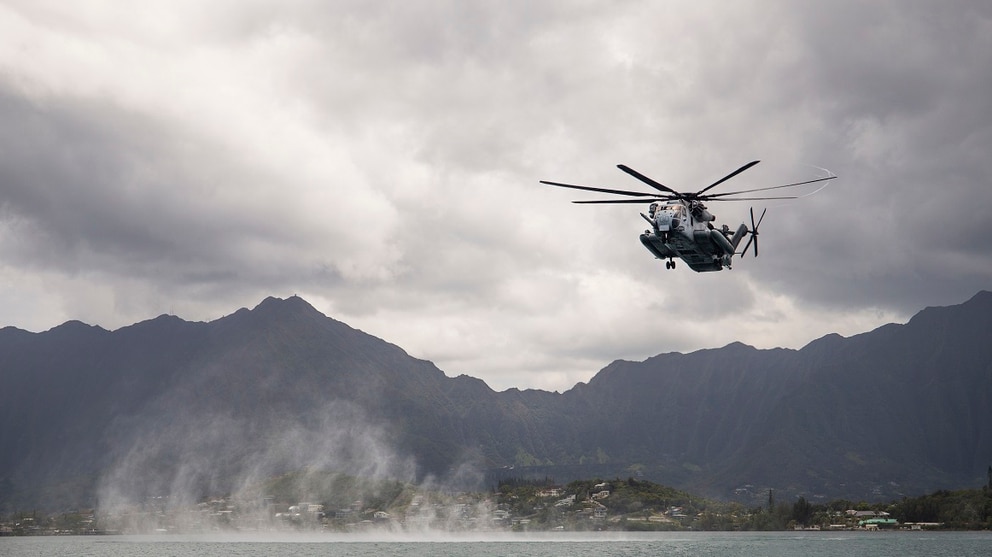 Hawaii Marine corporal dies after being struck in crosswalk by vehicle 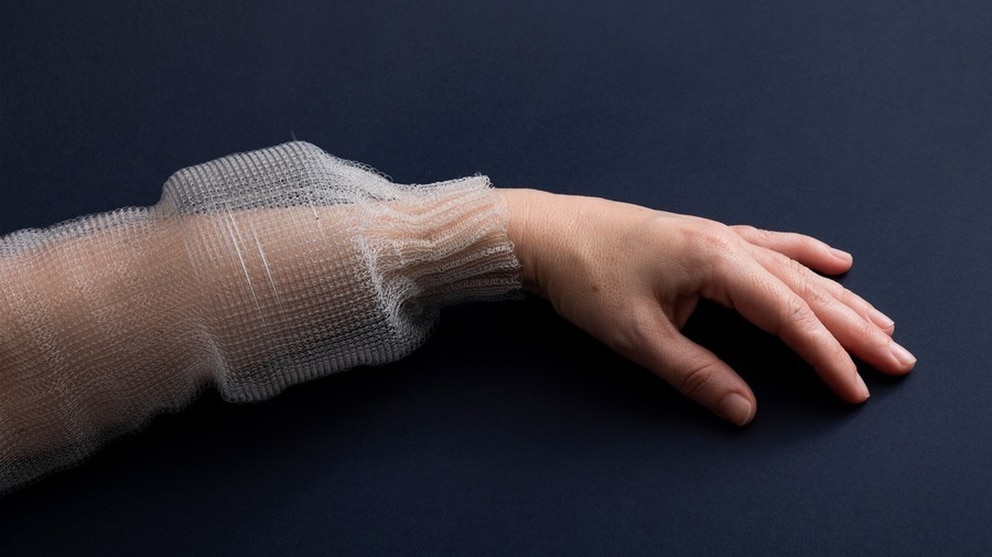 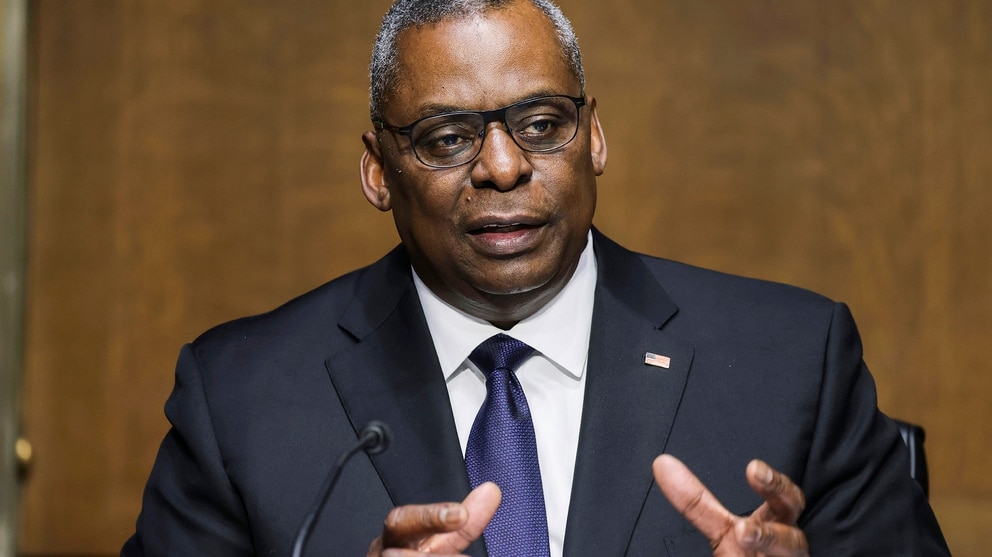 Al-Qaida could regroup in Afghanistan in 2 years, says US defense secretary