The Pentagon will halt collection efforts to recoup up to 10,000 fraudulent enlistment bonuses that were awarded to reservists with the California National Guard at the height of the Iraq War.

Defense Secretary Ash Carter issued an order Wednesday amid widespread criticism of the military's effort to force reservists to repay enlistment bonuses of up to $15,000 that were improperly approved a decade ago.

Carter ordered the military's money managers at the Defense Finance and Accounting Services to "suspend all efforts to collect reimbursements from affected California National Guard members, effective as soon as practical."

Carter also ordered the Pentagon's top personnel official, Undersecretary of Defense Peter Levine, to review and streamline the bureaucratic process that enables service members to individually appeal debts imposed by military accountants and seek to have those debts eliminated.

For troops, those debts can result in interest charges, wage garnishments and tax liens if individuals are unable to pay.

"Ultimately, we will provide for a process that puts as little burden as possible on any soldier who received an improper payment through no fault of his or her own. At the same time, it will respect our important obligation to the taxpayer," Carter said in a statement issued Wednesday.

There was public outcry after a recent Los Angeles Times   report that revealed California National Guard officials are demanding the return of bonuses that were offered to help recruit part-time troops at the height of the Iraq War when recruiting and retaining troops was a challenge.

A federal investigation several years ago found that widespread fraud and mismanagement by California Guard officials resulted in local units paying out more than $20 million in bonuses and student loan payments to soldiers who did not qualify for them or were approved despite problems with their paperwork.

The individual troops did not know at the time that the bonuses were fraudulent. The debt — which now includes interest accrued over the years — is causing financial hardship among some veterans, many of whom spent the money long ago and are retired.

In 2013, Army Master Sgt. Toni Jaffe, a former incentives program manager with the California Army National Guard, was sentenced to 30 months in federal prison after a joint investigation by the FBI and U.S. Army Criminal Investigations Command found that her actions contributed to the improper disbursement of the bonuses, according to the Defense Department's Inspector General.

California veterans have been dealing with the issue for years. Hundreds of affected Guard members have sought and been granted relief through the Defense Department’s Office of Hearing and Appeals.

"But that process has simply moved too slowly and in some cases imposed unreasonable burdens on service members. That is unacceptable," Carter said.

The Defense Department does not have legal authority to waive debts for large groups of people and under current law can provide relief only for individuals who seek it officially.

"I want to be clear: This process has dragged on too long, for too many service members. Too many cases have languished without action. That's unfair to service members and to taxpayers," Carter said.

President Obama warned the Defense Department not to "nickel and dime" service members who were victims of fraud by overzealous recruiters.

White House spokesman Josh Earnest said Tuesday he did not believe Obama would support a blanket waiver of repayments, but said California National Guard members should not be held responsible for "unethical conduct or fraud perpetrated by someone else." 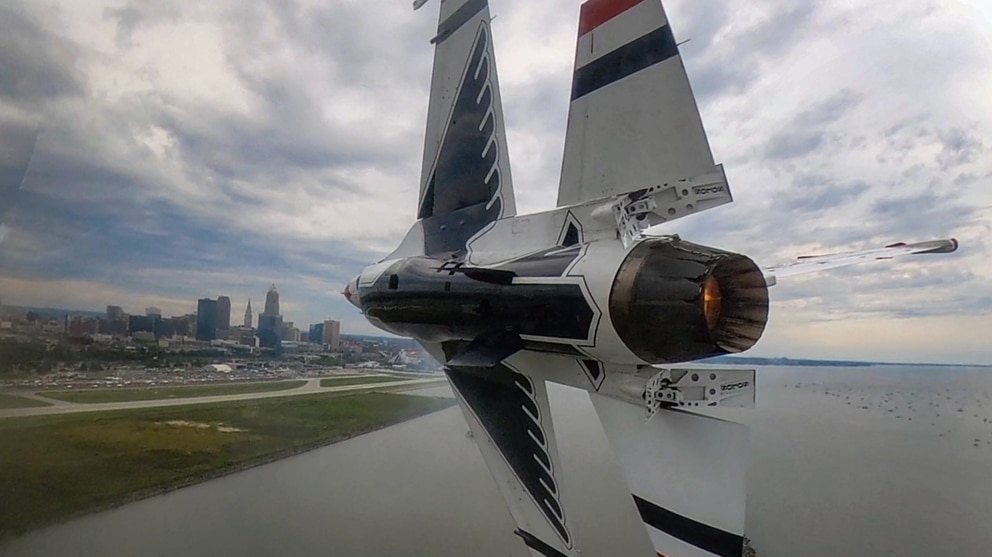 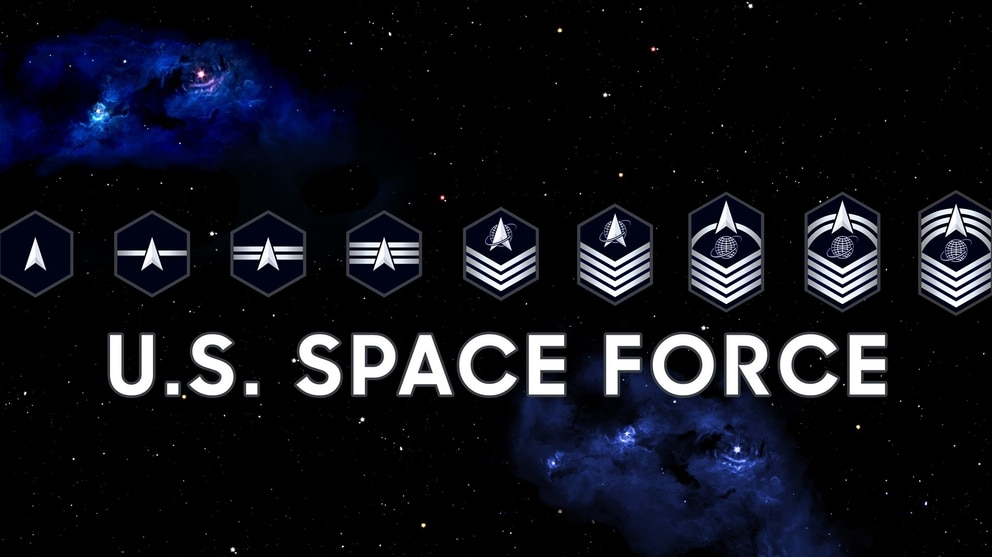 To insignia and beyond: Space Force rolls out new designs for enlisted sleeves 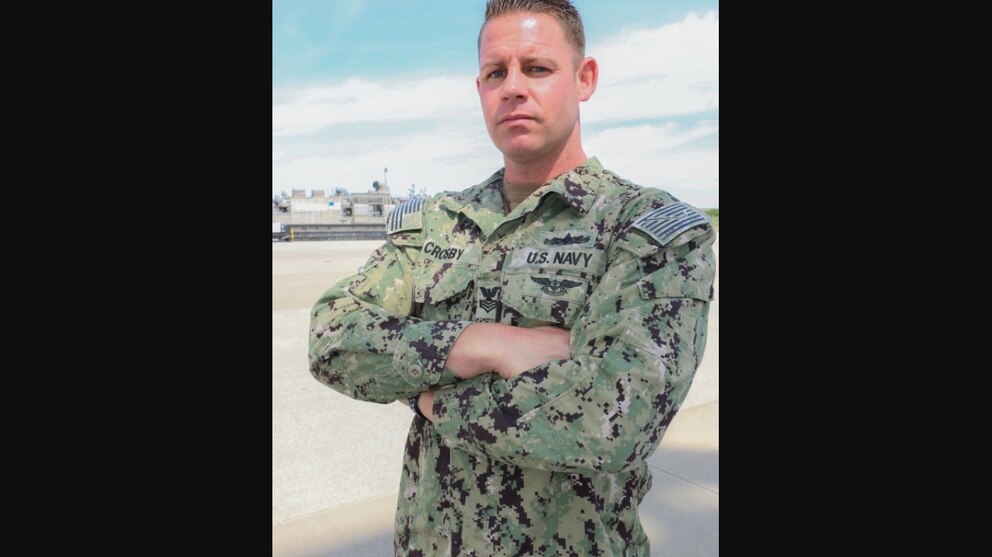