WASHINGTON — Nearly four months into his presidency, Donald Trump's White House has not set up a promised hotline for veterans' complaints that he vowed would speed up reforms at the Department of Veterans Affairs.

The idea was part of candidate Trump's 10-point plan to help veterans unveiled last July. Most of the other promises are also unfulfilled, although several will require cooperation from Congress regarding additional funding or new legal authorities.

But the hotline, which Trump promised would be "devoted to answering veterans' complaints of wrongdoing at the VA and ensure no complaints fall through the cracks," was largely assumed to be within the new president's executive office powers and budget.

White House officials said they have no updates on when or whether the hotline will be established. VA officials did not respond to requests seeking comment on the idea.

On the campaign trail, Trump pledged the hotline would be "active 24 hours a day and answered by a real person," and even suggested that he would answer it himself if the opportunity arose.

"This could keep me very busy at night, folks," he told a crowd of supporters during a July 26 rally last summer. "This will take the place of Twitter."

The idea was part of a larger theme by the Trump campaign of widespread problems at the Department of Veterans Affairs, which has faced accusations of failing to address concerns about long wait times for medical appointments and lax oversight of employees in recent years.

The 10-point VA plan was recently removed from Trump’s campaign website along with a host of other documents from last summer and fall. Trump’s re-election campaign said the changes were made to help better inform the public with "fact-based information" on Trump’s accomplishments, in preparation for the 2020 campaign.

The president has not made any direct reference to the plan since taking office in January, but has echoed several of the promises.

Two of the plan’s points referred to punishing VA employees for incompetence or criminal activity. Last month, Trump signed an executive order establishing a new accountability office within the department, with the charge of determining what new laws need to be adopted to meet those goals.

Trump also pledged to create a commission "to investigate all the fraud, cover-ups, and wrongdoing that has taken place in the VA." No such commission has yet been announced.

Two other promises focused on bonuses and pay for VA staffers.

Last week, House and Senate lawmakers announced a compromise on new accountability legislation for department staffers that includes the ability to revoke specialty pays. That deal was reached without direct collaboration with the White House but following Trump’s general parameters.

Trump also promised to "ensure every veteran has the choice to seek care at the VA or at a private service provider" and that "under a Trump Administration, no veteran will die waiting for service."

VA Secretary David Shulkin has announced plans for a revamp of the department’s outside care programs, due later this year.

Shulkin’s nomination and confirmation are the only promise in the 10-point plan that appears to have been completed. On the campaign trail, Trump vowed to "appoint a VA Secretary whose sole purpose will be to serve veterans."

Shulkin, the only high-level holdover from President Barack Obama’s administration, was confirmed 100-0 by the Senate in February, vote tally that Trump frequently cites in public appearances with the Cabinet secretary.

1. Mr. Trump will appoint a VA Secretary whose sole purpose will be to serve veterans. The Obama Administration has continually placed D.C. bureaucrats' needs above those of veterans, this will not happen under a Trump Administration.

2. Mr. Trump will use the powers of the presidency to remove and discipline the federal employees and managers who have violated the public's trust and failed to carry out the duties on behalf of our veterans.

3. Mr. Trump will ask that Congress pass legislation that empowers the Secretary of the VA to discipline or terminate any employee who has jeopardized the health, safety or well-being of a veteran.

4. Mr. Trump will create a commission to investigate all the fraud, cover-ups, and wrong-doing that has taken place in the VA, and present these findings to Congress for to spur legislative reform.

5. Mr. Trump will protect and promote honest employees at the VA who highlight wrongdoing, and he will guarantee their jobs will be protected.

6. Mr. Trump will create a private White House hotline, which will be active 24 hours a day answered by a real person. It will be devoted to answering veteran's complaints of wrongdoing at the VA and ensure no complaints fall through the cracks.

7. Mr. Trump will stop giving bonuses to any VA employees who are wasting money, and start rewarding employees who seek to improve the VA's service, cut waste, and save lives.

8. Mr. Trump will reform the visa system to ensure veterans are at the front of the line for health services, not the back.

10. Mr. Trump will ensure every veteran has the choice to seek care at the VA or at a private service provider of their own choice. Under a Trump Administration, no veteran will die waiting for service. These days are over starting January 2017. 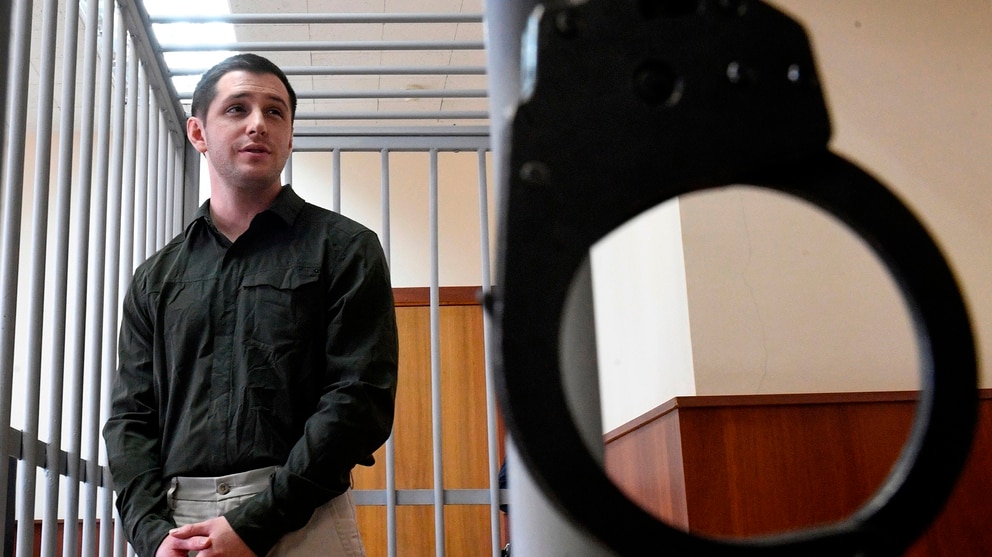 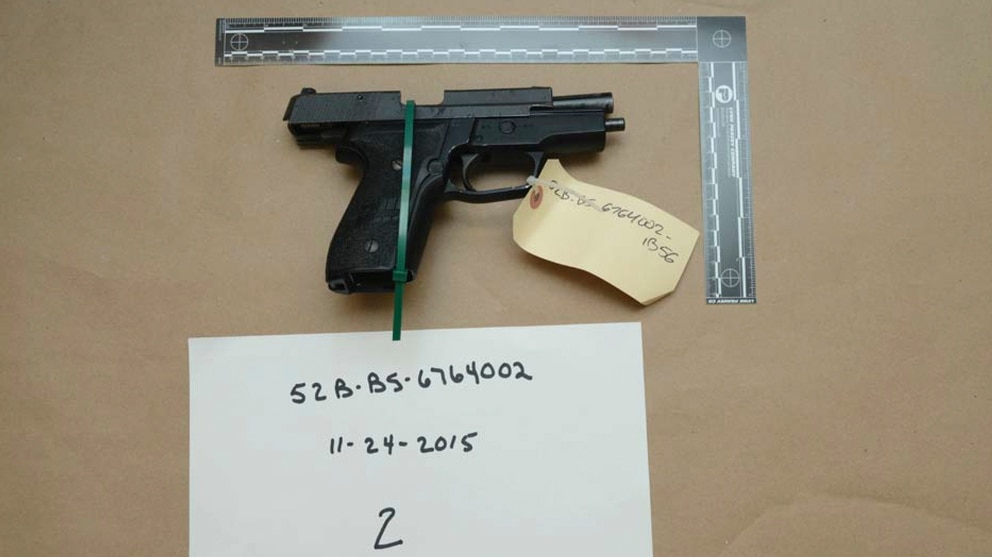