WASHINGTON — The White House's proposed $186.5 billion budget for Department of Veterans Affairs operations next year includes more than $13 billion for medical care outside VA and $3.6 billion in savings from benefits trims.

The proposal, officially released Tuesday and now facing months of scrutiny on Capitol Hill, represents another sizable boost for the department, which over the last decade has seen annual increases while other government agencies have faced funding reductions.

President Trump's plan calls for a $4.4 billion increase in discretionary funding for the department, roughly a 6 percent increase from fiscal 2017 levels. The $82 billion total discretionary request is nearly twice as large as the department's entire budget in fiscal 2001, before the wars in Iraq and Afghanistan.

Officials said the VA spending request reflects that "veterans' access to timely, high quality health care is one of this administration's highest priorities." But they also promised their focus is on "providing veterans with the most efficient and effective care and benefits," and proposes several trade offs to pay for program expansions.

The most dramatic of those is an end to Individual Unemployability benefit payments to retirement-age veterans, a move expected to save $3.2 billion next year alone and $41 billion over the next decade.

Under current policies, the Individual Unemployability program allows VA to award payouts at the 100-percent disabled rate to veterans who cannot find work due to service-connected injuries, even if they are not deemed 100-percent disabled. The number of program recipients has tripled since 2000, reaching almost 339,000 in fiscal 2016.

Trump has proposed stopping those payouts once veterans are eligible for Social Security retirement benefits, arguing the practice now amounts to "the duplication of benefits." It would impact more than 225,000 veterans receiving the payouts today.

All veterans receiving benefits checks from the department would also be affected by a plan to "round down" cost-of-living increases to the nearest dollar, which was VA policy from the late 1990s until 2013.

VA officials say the move would save $20 million in fiscal 2018 and cost individual veterans "no more than $12 per year." But the idea has proven controversial in the past, and is likely to face opposition from outside advocates.

Administration officials hope to save another $42 million by capping GI Bill tuition payments to flight schools, a provision which some veterans groups have supported in recent years. Tuition at the schools sometimes costs $100,000 or more a year. The new plan would limit payments to  $21,000 annually, the same as other private universities.

A large portion of those savings will go towards reauthorizing the controversial Choice Card program, established in 2014 to allow veterans to seek medical care outside VA if they meet certain eligibility requirements.

VA Secretary David Shulkin has promised an overhaul of that program later this summer, but it will need congressional approval to go into effect. Administration officials have asked for $2.9 billion for the program in fiscal 2018 and $3.5 billion for the effort in subsequent years, a substantial total for lawmakers who have questioned the usability of the program.

The budget calls for $8.4 billion for mental health care and $1.7 billion for homeless assistance programs, both at the same level that President Barack Obama’s administration requested last year.

Lawmakers will get their first input on the budget on Wednesday, when Shulkin testifies before the House Veterans’ Affairs Committee on the funding request at a morning hearing. 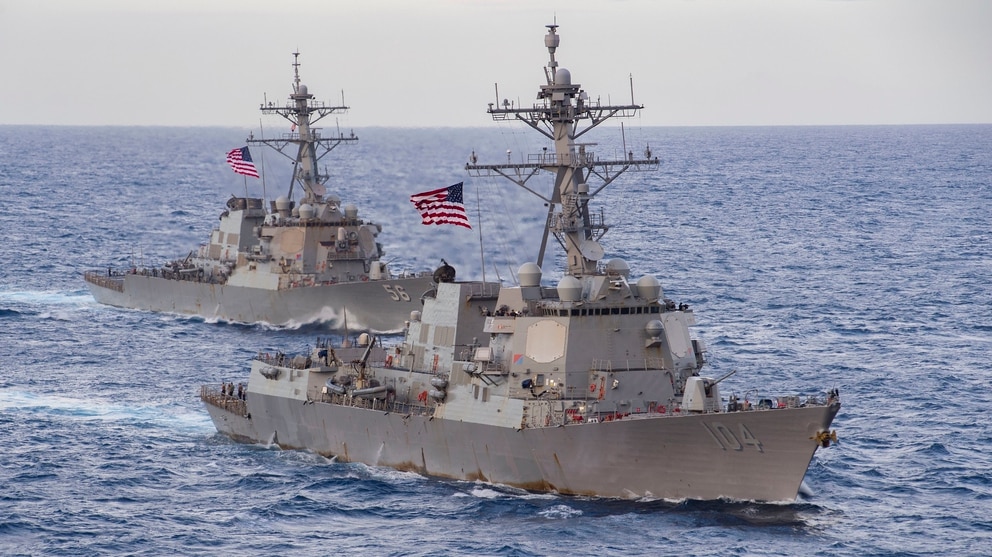