WASHINGTON — Veterans Affairs officials on Wednesday defended plans to strip tens of thousands of dollars in unemployment benefits from elderly veterans as responsible reforms to the department's growing budget, but opponents promised to fight the idea.

Included in President Donald Trump's $186.5 billion VA budget for fiscal 2018 — a nearly 6 percent boost in discretionary spending from this year — are plans to dramatically cut the department's Individual Unemployability program.

Under current rules, the IU program awards payouts at the 100 percent disabled rate to veterans who cannot find work due to service-connected injuries, even if actual rating is less than that.

Administration officials want to stop those payouts once veterans are eligible for Social Security retirement benefits, arguing those individuals should no longer qualify for unemployment benefits. Veterans who cannot collect Social Security would be exempt.

"There are always hard decisions that have to be made," VA Secretary David Shulkin said following a House Veterans' Affairs Committee budget hearing on Wednesday. "Sometimes that means you have to adjust current programs to support the growth of other benefits. That's what we're seeing here.

"I don't think we can continue to only expand services and not look at the ones we are delivering … I think people can understand paying veterans who are above age 80 unemployment benefits isn't what makes sense to the average American."

For veterans who aren't already retirement age, the change could largely be offset by their new Social Security payouts.

But for veterans already receiving both, it will mean a sudden loss of a significant income source. The IU payouts can total more than $22,000 a year.

Shulkin said the move, which is expected to save $3.2 billion next year alone, is proof that "we're trying to refine our approaches to use our resources efficiently."

But advocates called it an unconscionable attack on older veterans.

"The budget plan unveiled yesterday completely abandons many of the most severely disabled veterans of the Vietnam generation and could make thousands of elderly veterans homeless," said John Rowan, national president of Vietnam Veterans of America.

"We’re extremely alarmed by this budget proposal, because this is the opposite of what President Trump promised veterans."

VVA officials said they spent have spent the last day since the budget announcement fielding panicked calls from veterans dependent on the program, wondering how they’ll make ends meet.

VFW National Commander Brian Duffy said his membership likes many parts of the budget "we are absolutely against forcing wounded, ill and injured veterans to pay for improvements elsewhere within the VA." AMVETS released a statement Wednesday demanding the IU provision be dropped, labeling it "stealing" benefits from veterans.

Administration officials have also proposed rounding down cost-of-living adjustments to veterans benefits next year, a practice that would take no more than $12 from an individual vet in annual payouts but could save the government $20 million next year.

White House officials said those changes and other benefits trims are needed to offset the cost of other program expansions, in particular plans to expand and revamp the VA Choice Card program, which allows veterans to more easily receive private-sector medical care at the government’s expense.

Republican lawmakers on the House committee did not mention the benefits proposals in their budget questions for Shulkin, but several Democrats blasted the ideas. Ranking member Tim Walz, D-Minn., said called the plans "a pretty strong repudiation of what (veterans) have earned."

Shulkin said he is open to alternatives, but also wary of increasing VA spending without "making sure our current programs are being utilized in the appropriate way."

Lawmakers will use the White House budget plan as a baseline to offer their own funding proposals in coming weeks, with the goal of finalizing a department budget before the end of the current fiscal year in September. 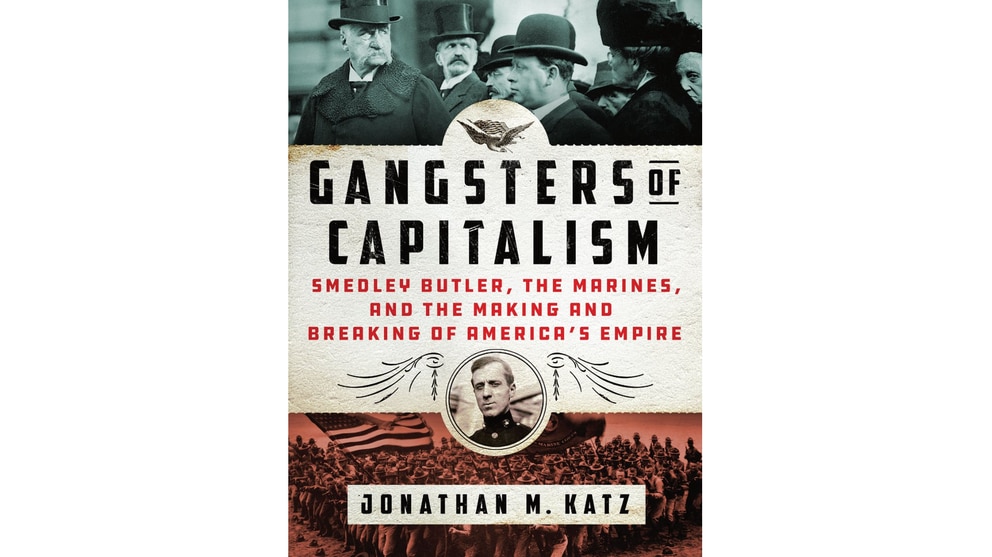 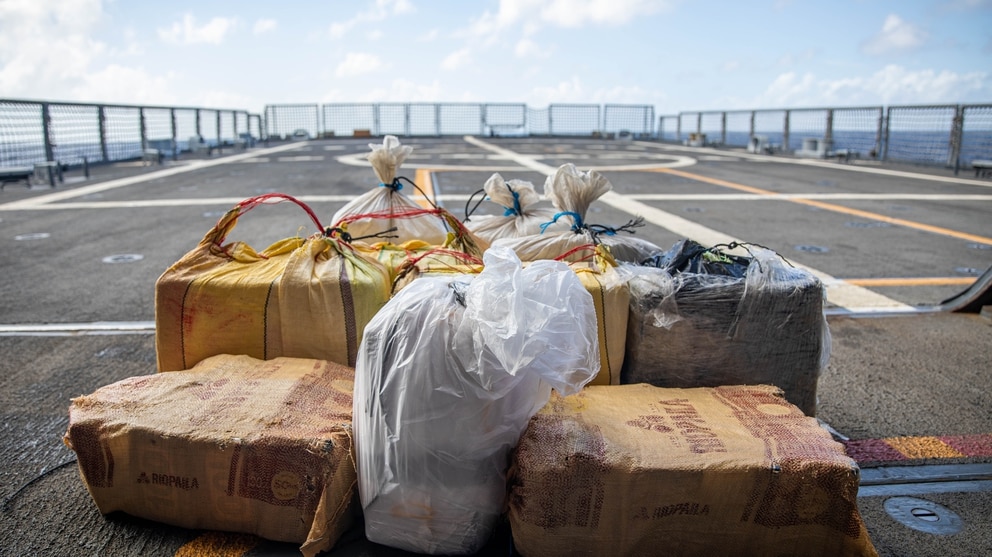