Editor’s note: A previous version of this story incorrectly stated that the Army’s Warrior Adventure Quest program was no longer in operation. The program is still running, and the story has been updated to reflect that.

A severe case of back pain sent the former Navy SEAL to a VA hospital. After an MRI, he was told he should consider surgery and was prescribed what he felt were an excessive number of opioids.

“They literally gave me a Costco-sized bottle of this s***,” Webb said. “I was like, ‘This is crazy.’ And that’s when I just flushed it down the toilet and was like, ‘There’s got to be a better way.’”

That’s when a neurosurgeon friend recommended a workout regimen of yoga and swimming. It worked, and he never needed to get the surgery. Now Webb is a believer in the healing powers of exercise and regularly participates in adrenaline-inducing activities like skiing, skydiving and flying stunt planes.

This newfound passion led Webb to start the Hurricane Group, a men’s lifestyle company made up of various brands including its own digital publishing arm. He wanted to spread the word about the physical and mental benefits of staying active, especially for veterans suffering from PTSD.

“[It] is very much therapeutic,” Webb said. “It puts you in that meditative state. You’re just focused on that moment and … you just have this peace of mind. That’s what it did for me, and I thought, ‘I have a lot of friends who do this too.’”

Webb isn’t the only believer in adrenaline as a method of combating the effects of PTSD. Other programs for thrill-seeking veterans include Xsports4vets in Missoula, Mont., and an Army-run initiative called Warrior Adventure Quest that was designed to help veterans simulate the feelings they experienced more regularly during their deployments.

Both medical experts and those who have worked directly with veterans agree that the idea has some merit.

“I believe there’s definitely something to that,” said Col. Wendi M. Waits, M.D., director for behavioral health at Walter Reed National Military Medical Center. “And I would strongly support a program that would encourage exercise for PTSD.”

One such program is 23rd Veteran, a 14-week retreat for veterans intended to slowly help them work through their combat-related trauma via adrenaline-heavy activities and other methods of turning their negative triggers into positive ones.

Its CEO, Mike Waldron, is a former Marine infantryman who served during the initial invasion of Iraq in 2003. He had trouble adjusting to civilian life and found adrenaline to be helpful in that process.

“It was tough for a while,” he said. “I had the social anxiety, triggers, panic attacks, and I had no idea it was related to combat. I just thought I was dying. So life became very difficult to live. About five years later, I stumbled on a way out of my combat stress, and it all started with adrenaline.”

PTSD comes from the part of our nervous system that regulates our fight-or-flight response, according to Waldron. A combat situation can activate that system and lead to the release of what Waldron called a “memory steroid” that tells the brain what to do when faced with a similar situation in the future.

Veterans who suffer from PTSD ski together at Bolton Valley Resort in Bolton, Vt., Thursday Feb. 18, 2016. A group of service members of the Gulf, Iraq and Vietnam wars say the weekly gatherings through the Vermont Adaptive Ski & Sport programs help get them out of the house, connect with other people and take their mind off of their post-traumatic symptoms. (Lisa Rathke/AP Photo)

Waldron used the example of an IED explosion locking our brains into triggers like loud noises, a dirt road or even just the sensation of a hot, sunny day. The goal of 23rd Veteran is to retrain the veteran’s brain so that those prompts activate more positive responses.

“If we’re facing one of those triggers and doing it in a fun way and having an awesome time, our brain can relate that to a new fun event and remember it for next time,” he said.

Representatives with the U.S. Army Medical Research and Materiel Command also believe there might be value in this technique.

“We do have a general encouragement for getting people into treatment or something, anything that will help them engage and acknowledge the problem,” said Ronda Renosky, a command employee specializing in psychiatry and clinical psychology disorders. “So extreme sports or adrenaline-based activities, particularly when they’re with their battle buddies, would probably be a good idea.”

“On some level, people are just trying to get back to normal,” he said. “So anything that gives someone a connection to who they were is probably healthy.”

Hurricane Group founder Brandon Webb flies one of his stunt planes during one of his bi-annual runs. Webb is an advocate for using adrenaline-inducing activities like this to combat the effects of PTSD. (Photo provided by Brandon Webb)

There was widespread agreement that sports and exercise can give veterans the sense of camaraderie they may not have had since leaving the military. It also may stop them from separating themselves from society because of their mental distress.

“Fighting the urge to be a recluse is really important,” said Waits.

For Webb, it’s about showing his fellow veterans that there are more enjoyable, useful solutions to dealing with PTSD than self-medicating.

"I wanted to show not only the veterans that there’s a better way,” he said, “but also civilians that there are veterans out there doing really good things.” 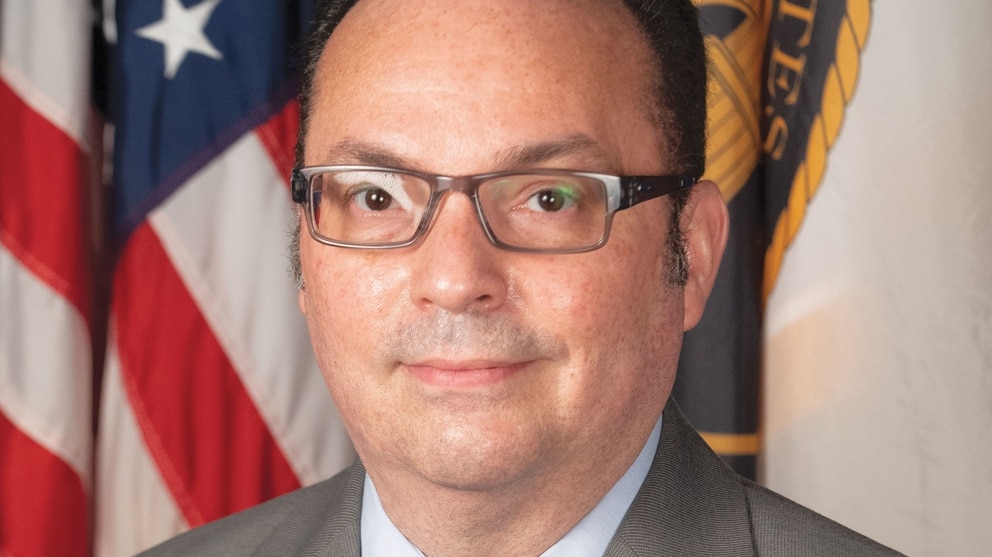 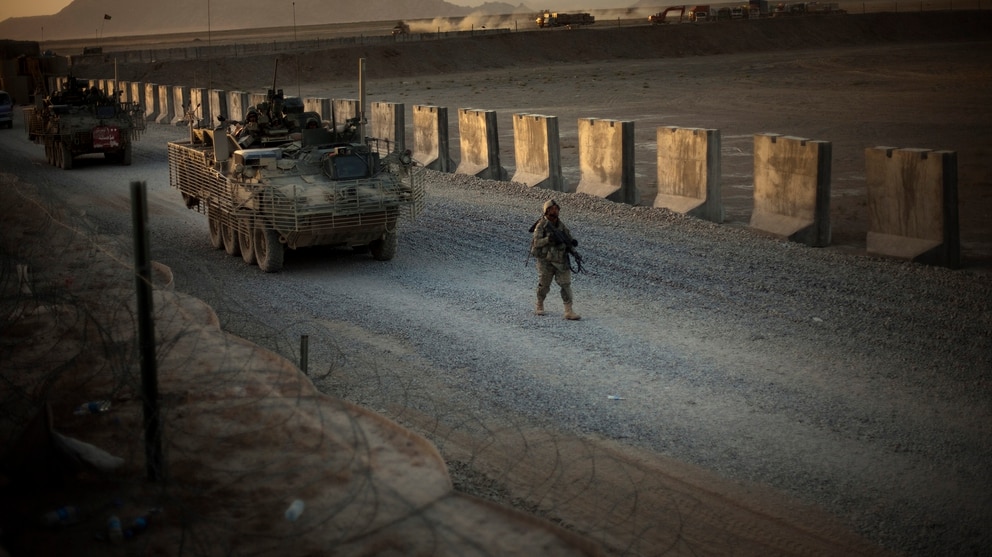 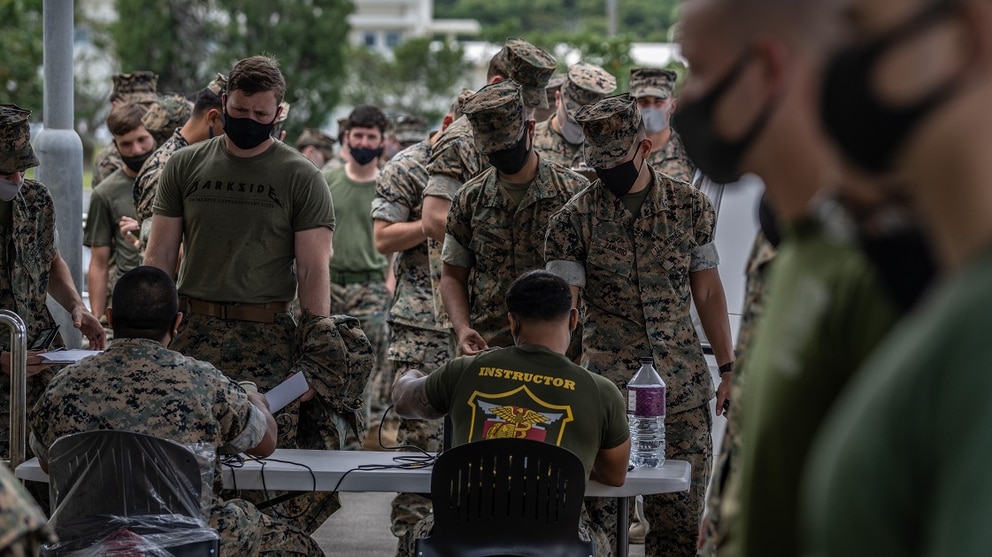