While living with his father, who was stationed in France, a 10-year-old Bob Dicey found a live 75-mm field shell dating back to World War I.

"One of the first things I ever found – I was playing hide-and-seek with the French kids – I was hiding in a ditch, all hunkered down, trying to hide, and I looked over to the edge, and there was a 75-mm field-gun shell – live – and it was right there. I was like, 'Ooh boy!'" Dicey recalled. "I told the kids, and they were like, 'Eh.' It wasn't a big deal because there were so many around."

Today, Dicey is taking his passion and interest in history to work as curator for the Greenville Downtown Airport's new Military History Museum in Greenville, South Carolina, reports Greenville Online.

The museum will be in a renovated military-style building. The Military History Center of the Carolinas has secured enough funds and donations to repair the leaky roof, fix the windows and do exterior painting. MHCC is now looking for funds that will pay for interior construction costs.

"The MHCC has been looking for a building for several years," Dicey said, but it was Downtown Airport's public relations director Lara Kaufmann who came up with the idea of turning the dilapidated, 64-year-old metal building into a home for the museum, according to Greenville Online.

MCHH is also hosting a yard sale to raise funds on April 29 and asking people to donate military items from any war and any country, which can be put on display at the museum's Education Center.

"The response has been incredible," Dicey said.

"We've had stuff from very valuable Nazi ceremonial daggers to we've had a few firearms, all kinds of patches and equipment, two military generators – those things weigh a ton. And recently I had a fellow email me; he has a World War II jeep. We have a lot of members in our outfit who are vehicle-related. We have vehicle people, people like me who collect memorabilia, and people just interested in history." 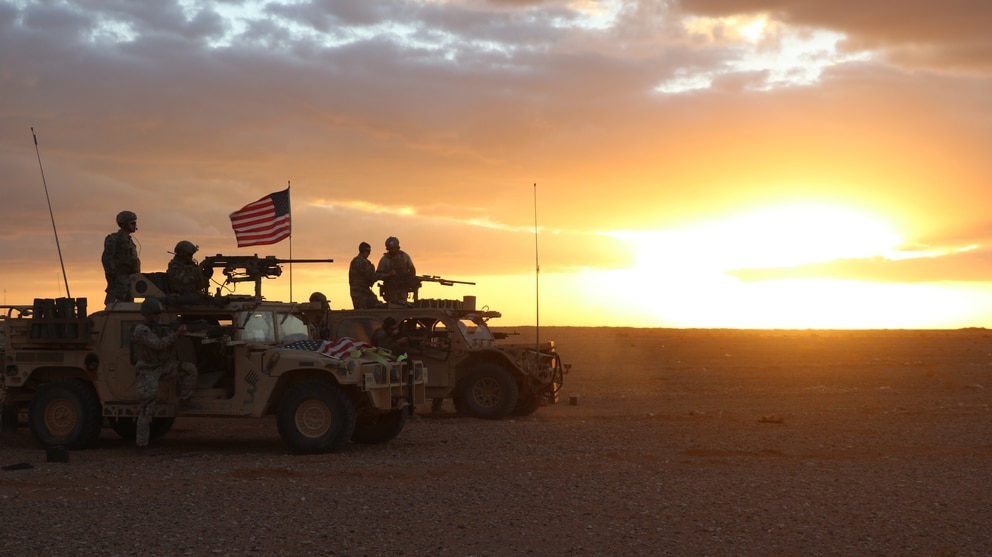 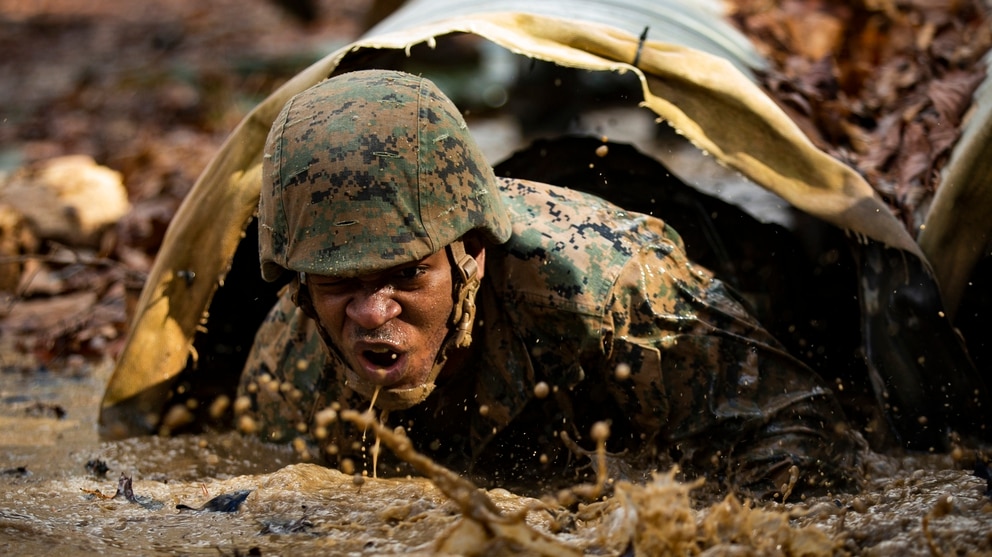 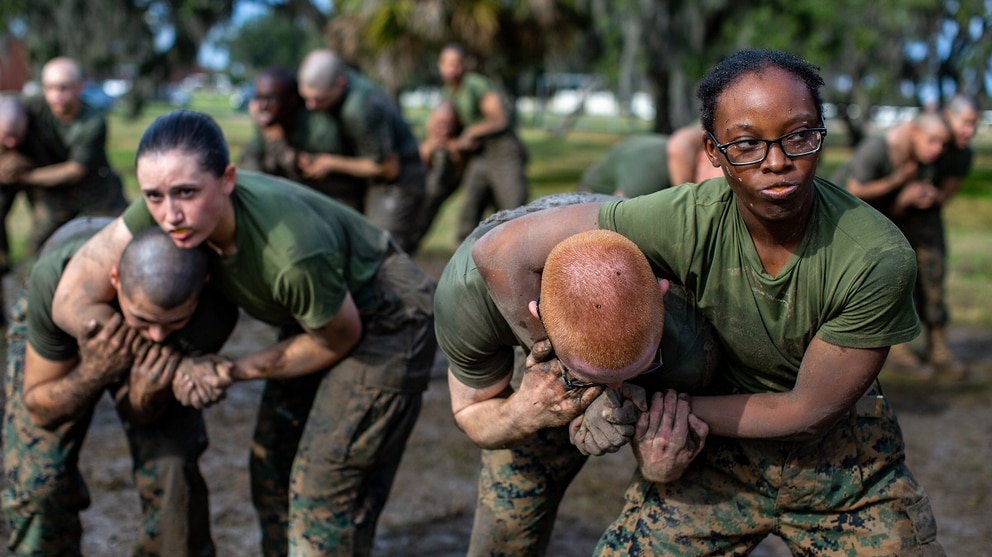