Defense Department schools have undergone big changes over the last few years, restructuring their organization while implementing new College and Career Ready Standards. This year, students will see new testing that evaluates their mastery of these standards: incremental testing throughout the year, as well as end-of-year tests.

DoDEA operates 168 schools in eight districts located in 11 foreign countries, seven states, Guam and Puerto Rico. Military Times sat down with retired Army Col. Thomas Brady, director of the Department of Defense Education Activity for the past three years, to talk about where the school system stands and what students and parents can expect in the fall.

Responses have been edited for clarity and brevity.

Q. Where does DoDEA stand in implementing the College and Career Ready Standards, and what changes will students see this year?

A. The good news is that we’ve fully implemented the K-12 for math standards, that we’re into Year 2 for literacy standards, and we’re doing the introductory year for our social studies, science, fine arts and CTE [career and technical education]. Progress has been remarkable.

From a student’s standpoint, it’s really interesting, the way teachers approach the instruction. We’re not telling them how to teach. How they conduct the class is still up to them. But the standards that have to be met are a very important thing. We’ve had standards for 25 years, and so have every one of the states. But now the majority of the states, and DoDEA, share the same standards.

Sign up for the Pay and Benefits Report
Stay up-to-date on changing military benefits and pay
Thanks for signing up!
For more newsletters click here

So that’s critical for our students, because they move from one place to another. … I think it’s a very important thing that not only are we preparing our students, but they’re also transferable to other school districts in other states that have the same standards.

There are different ways to approach doing standards. … Many states did it in a very, very quick fashion. I think our phased approach over a five-year period is a much-improved way to do it.

Q. Explain to parents how these standards relate to Common Core.

We’ll take mathematics for example. ... Oftentimes we’ll send the math worksheets home, and parents or grandparents will get the worksheet. The child will say, “Can you help me out?” [The parent or grandparent] will say, “Let me show you a different way,” and they’ll do it under the old system using memorization. … But that’s not what we’re teaching.

Standards are the understanding of the theory and the basics behind it. So it required education for our parents, too, and we’ll continue to do that.

Q. What other changes will DoDEA students see this year?

A. We’re going to begin the assessment system. So when you’re implementing your standards, that’s a major muscle movement in and of itself.

But the next piece of that, and probably equally important if not more so, is how do you know how you’re doing in implementing the standards? So we have the DoDEA comprehensive assessment system.

Again, as we look at how this was rolled out in the states in the past couple of years for assessments, we’ve [looked at] some valuable lessons learned.

Some states did the standards one year, and the next year did a high stakes end-of-year test that had an impact on students graduating, and were 100 percent of teacher evaluations. That’s a very good model not to replicate. We’ll have a phased approach.

We’ll be buying Chromebooks, which will allow our students to take these diagnostic and end-of-year tests. It’s an investment of resources, but I think it’s a very good investment in the fact that it will inform teachers as they go through the year where students are, so we can make data-driven decisions on [how] to improve instruction or make sure the child is up to speed.

Q. How is the DoDEA reorganization affecting the education of children?

A. I think it’s very positive. It was called Restructuring for Student Achievement, and that wasn’t by accident. Obviously the most important person is the teacher in the classroom, but we need to provide the right resources to the teacher in the classroom to make sure it all works. Although it only affected 10 percent of the workforce, it allowed us to realign and simplify the support structure. For example, we had 14 districts. Now we have eight.

Q. Can you give examples of where it might have increased resources at the school level?

A. Suppose I’m an elementary teacher at a school in Germany. ... What I’ll find as I go through the school year is, when I start to implement the literacy standards I have a question, or I need some help on how to approach this particular issue, there’s a center of instructional leadership which has a specialist who knows the literacy standards and can help guide that teacher and will be sent to assist that person, or a specialist from the district will go and help that person.

So the student will benefit because the teacher will be better prepared to execute the standards.

Q. Once again, there’s talk about closing stateside DoDEA schools. Has anyone in DoD or any other entity asked DoDEA for any feedback or data related to that idea?

A. The most recent [study about the feasibility of closing or transferring stateside DoDEA schools to local public school districts] was the Rand study. That was the fifth, and they seem to come in seven-year cycles. But this is a new day and a new way. ...

There’s been pressure on the Department of Defense to find efficiencies to put into readiness. So we will always pop up as a potential efficiency on the surface.

The dilemma is once you start looking at the facts, it isn’t an efficiency. There is no money that could be transferred to readiness. It would be a transfer of funding to federal, local and state agencies. Children won’t go away. They’re still going to be taught. So it’s a cost shift, rather than a cost savings.

That seems to come up every two or three years, and it’s continuing to be evaluated.

Q. Has DoDEA been asked for input recently?

A. DoDEA always responds to any request for information from DoD or other entities when asked. We get requests for information on a variety of topics on a routine basis from DoD and we make it a priority to respond accurately and timely. We were actively involved in the Rand study and provided a tremendous amount of support and information that resulted in a Rand report issued last year that provided options for educating students in DoDEA schools in the United States.

These studies come up periodically, and as we have done in the past, we provide information when it’s requested. Questions about ideas or reviews regarding the status of DoDEA stateside schools are best addressed at [the Defense Department].

Q. What are the three biggest challenges that DoDEA faces?

A.. I see them as opportunities. First, the continuation of the implementation of the standards properly. By properly, I mean preparation of the teachers professionally, providing all the correct curriculum materials, and continuing the timeline that we’ve established.

Second is introducing the assessment system so that people understand what the intent is, which is to make sure students have reached, understand and have accomplished the standards, and that we in our implementation are transparent with our stakeholders so they understand we aren’t making any rash one-year decisions. ...

Third is making the organization culture and new structure work. … At the end of the day, it’s Restructuring for Student Achievement, and that’s what the bottom line is. 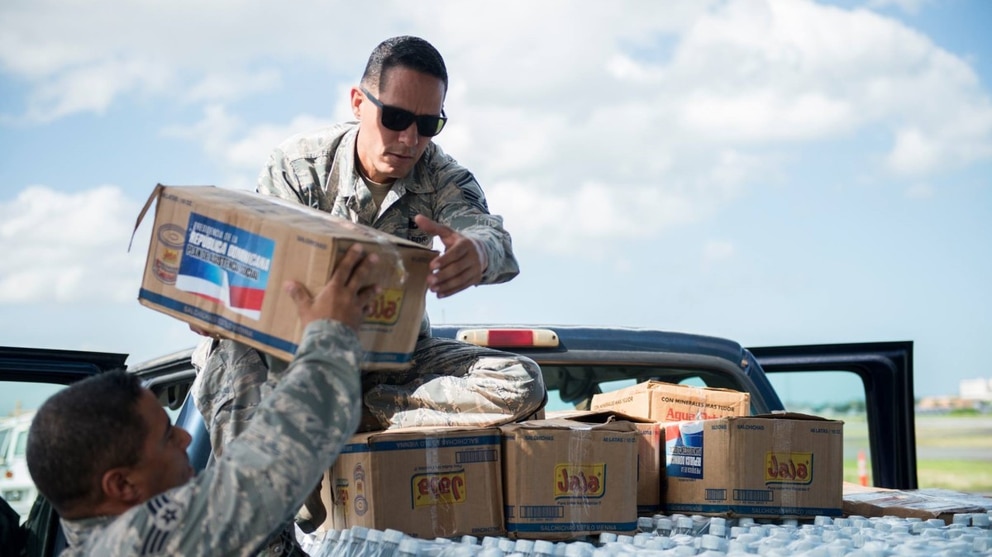 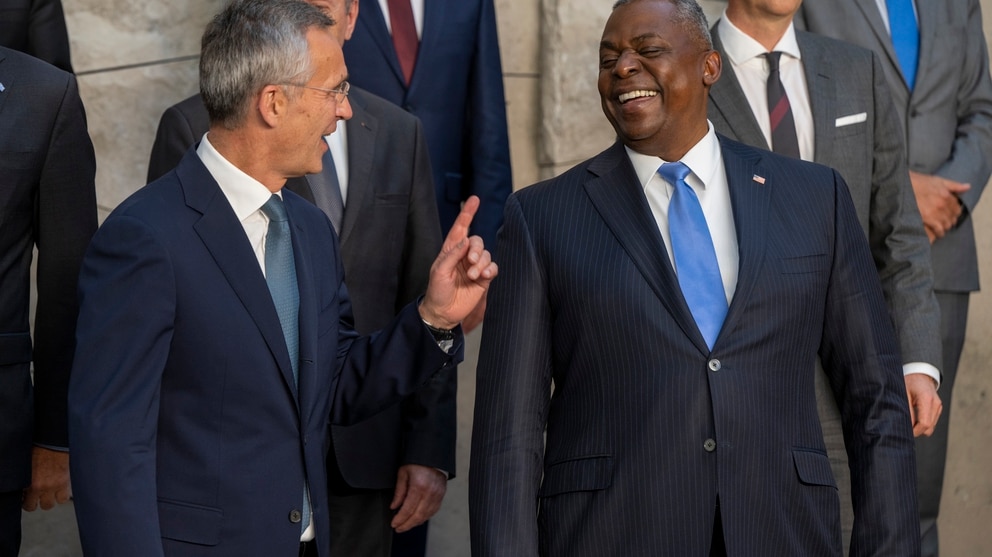 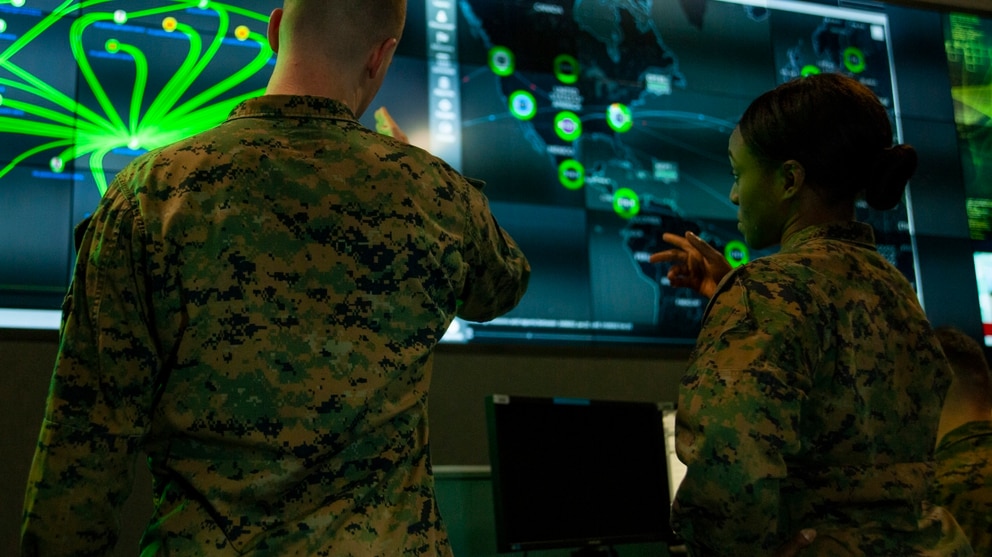