UPDATE: The “Forever” GI Bill passed Congress in August without the proposed new fees. That full story is here

WASHINGTON — A congressional proposal to make service members buy into their Post-9/11 GI Bill benefits surprised veterans groups on Tuesday, with advocates divided over whether it amounts to a long-term fix for the benefit or an unfair bill for veterans.

"This new tax on troops is absurd," said Veterans of Foreign Wars National Commander Brian Duffy in a statement. "Ensuring veterans are able to successfully transition back to civilian life after military service is a cost of war, and not a fee that Congress can just pass along to our troops.

Currently, the post-9/11 GI Bill offers full tuition to a four-year state college (or the equivalent tuition payout for a private school) plus a monthly housing stipend to any service member who spends at least three years on active duty, and to reservists who are mobilized to active-duty for extended periods. Troops wounded while serving are also eligible.

Unlike the older Montgomery GI Bill benefit, the post-9/11 GI Bill does not require any fees or pay reductions for eligibility. The new proposal would change that, taking up to $100 a month from new enlistees’ paychecks for the right to access the benefit after they leave the ranks.

The money collected would amount to a fraction of the overall cost of the veterans education benefit. Congressional staff estimate the move would bring in about $3.1 billion over the next 10 years, while total GI Bill spending is expected to total more than $100 billion over the same decade.

Supporters of the plan say having service members "buy in" to the benefit would strengthen it against periodic attempts by budget planners to trim veterans education benefits. Last year, veterans advocates sparred over proposed cuts to GI Bill benefits given to the children of troops, and a plan to cap some housing stipends connected to the program.

"It’s infinitely more difficult to get rid of or cut the GI Bill if troops have paid into that benefit," said Will Hubbard, vice president of government affairs for Student Veterans of America. "This is about how we can make the GI Bill protected and buffered against budget fights for years to come."

SVA is one of several groups expected to testify before Congress on April 26 on Roe’s bill, known unofficially as the "Lifetime GI Bill Act," and a host of other changes to current Veterans Affairs education benefits.

They include expanding eligibility for wounded troops, families of deceased service members, and some reservists currently excluded from the program. Most of those changes have broad support in the veterans community, although how to pay for them has been a point of contention.

The new buy-in would create enough money for that expansion, although veterans groups in the past have opposed similar ideas.

Officials from the Tragedy Assistance Program for survivors, who are also scheduled to testify next week, echoed that support. Officials from the American Legion, who will also testify at the hearing, do not support the draft proposal.

VFW officials have gone further, vowing to fight the plan. They argue the Post-9/11 GI Bill "is earned through honorable service, not through out-of-pocket fees" and accused lawmakers of moving "to claw back this critical educational benefit" even while troops are still serving in wars overseas.

Paul Rieckhoff, CEO of Iraq and Afghanistan Veterans of America, offered similar frustration with the proposal. He said his group will fight any "tax" on troops to pay for education benefits, and that he doubts there is much support in the public for such a plan.

"Pushing this GI Bill tax proposal on troops in a time of war is political cowardice," he said.

"Some politicians would rather make backroom deals than raise taxes or find other ways to support our troops as bombs continue to fall overseas."

Roe’s staff said the proposal is part of a larger effort in recent months to "address long-sought improvements to educational assistance benefits for veterans." The chairman also promised an "open, transparent and inclusive" debate on the issue, and said none of the ideas under consideration is guaranteed to advance through the committee.

Democrats on the committee have already voiced concerns behind the scenes about the proposal, saying they want to make sure that all voices are heard on any drastic education benefits changes. That could include not just veterans groups and VA officials but also Defense Department representatives, since the GI Bill is a major recruiting tool for the services.

No similar legislation has yet been introduced in the Senate, although advocates have been discussing the plan with lawmakers in both chambers for several months. Hubbard said the cuts proposed by Congress to the benefit last year played a role in drafting the new legislation.

As written, the draft bill would cover only new enlistees, and would not charge the $2,400 eligibility fee to troops already in the ranks.


Leo Shane III covers Congress, Veterans Affairs and the White House for Military Times. He can be reached at lshane@militarytimes.com. 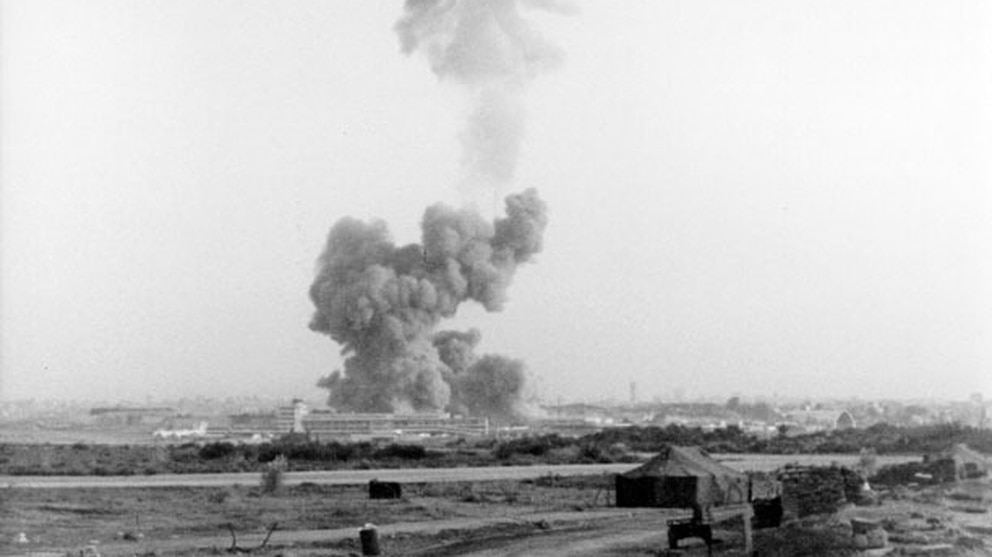 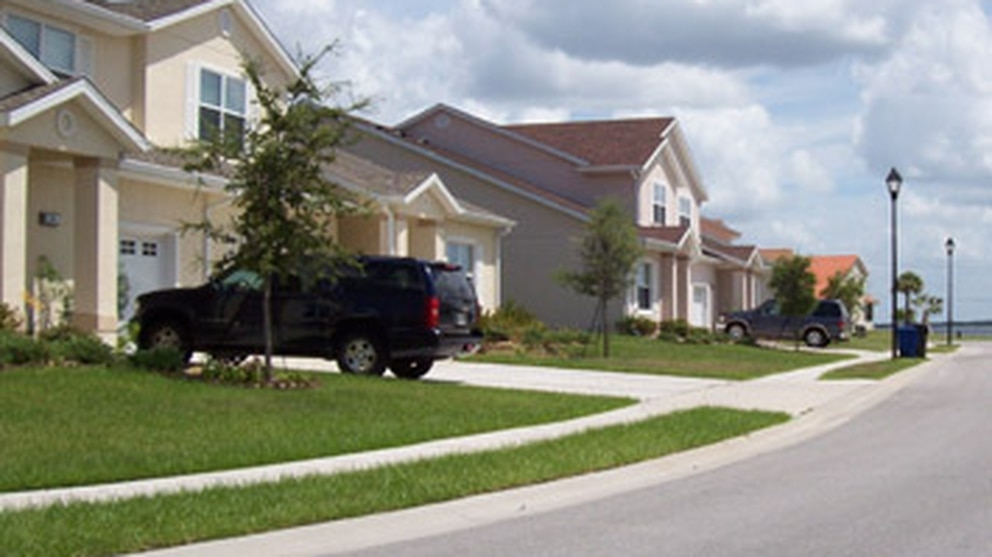