He says it’s fitting, because being sent to a combat zone is what turned him into a tea drinker.

“In America, drinking coffee is an individual experience. But when we were in Iraq and Afghanistan, tea was the way we connected with the local communities,” said Friedman, a former Army infantry officer who served with the 101st Airborne Division.

Meetings with community leaders, even when discussing tense security situations, revolved around sharing tea in a relaxed, conversational setting. “Drinking tea was a social experience. That was how we did all our business.

“For a lot of veterans, that was part of our mission.”

Now, Friedman wants to extend that mission to the civilian sector by selling loose-leaf tea from post-conflict countries such as Nepal, Rwanda, Uganda and Vietnam. He hopes to expand to other countries in coming years, possibly places he served.

Sign up for the Retirement Report
Each week, get insights on retirement benefits and issues
Thanks for signing up!
For more newsletters click here

He launched a Kickstarter campaign this week for start-up capital, with the hopes of hiring veterans and establishing a pipeline of tea products from regions with little previous reach to American consumers.

“Places like China and India have been selling tea for hundreds of years all over the world,” the Dallas-based entrepreneur said. “We want to go into these small farms in other areas and help bring them to the market, and hopefully help bring peace through economic development.”

On the fence about whether to back our Kickstarter campaign? Watch this intro video and if you like it donate here > https://t.co/bX2MJmkRTC pic.twitter.com/IiN518o6VS

The idea follows reconstruction efforts of U.S. agencies in places like Afghanistan, where promoting local industries after fighting subsided is seen as critical to keeping communities from becoming vulnerable to terrorism or corruption.

The business — Rakkasan Tea Company, taking the nickname of Friedman’s Army unit — also anticipates the plan will be profitable. He says many of the varieties he hopes to bring into the country have never been available domestically before, offering new options to tea enthusiasts.

Friedman, who previously held posts in the departments of Veterans Affairs and Housing and Urban Development, worked with business incubator Bunker Labs and business advisor VetImpact in forming the new company. As the firm grows, he plans to hire more veterans to help package and process the shipments.

Terrence Kamauf, who served with Friedman overseas and is now working with him on the new venture, said he never thought much about tea as a business, even as he drank cup after cup during his time overseas. But he has searched for ways to bring the military camaraderie and sense of mission into his post-service life.

“When we went into Iraq and Afghanistan, the point was not just to topple governments,” he said. “We wanted to help them rebuild too. So this feels like a great way to keep doing that.” 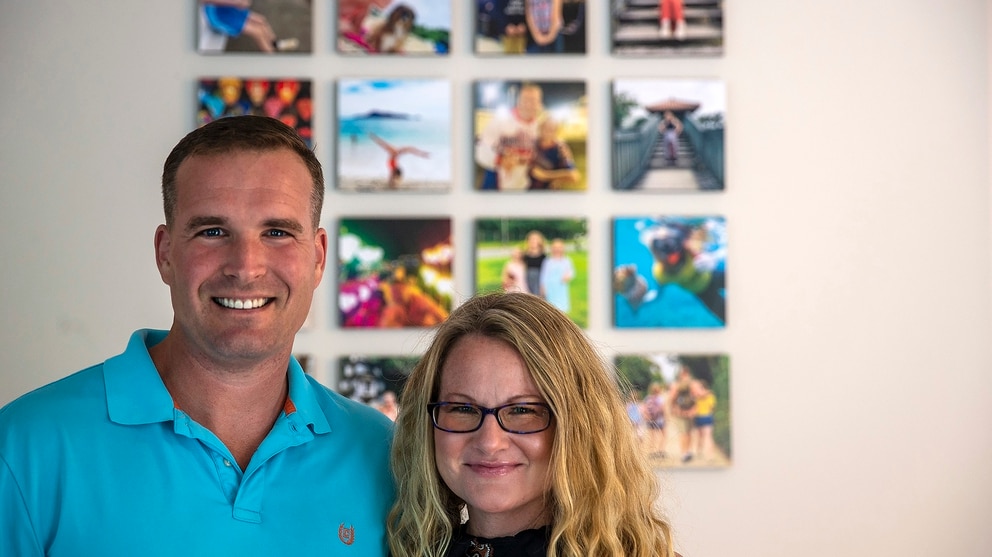 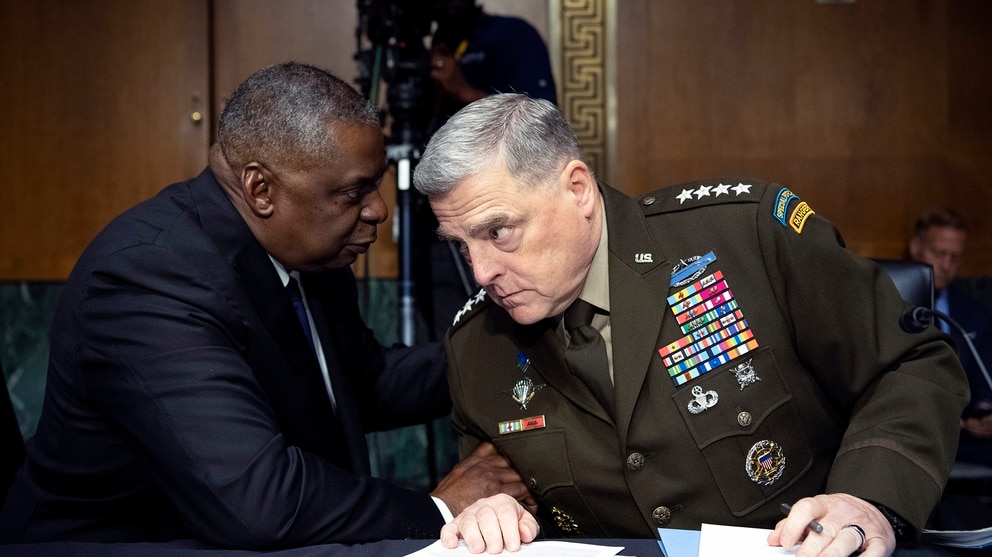 This week in Congress: Lawmakers confront Pentagon leaders on Afghanistan 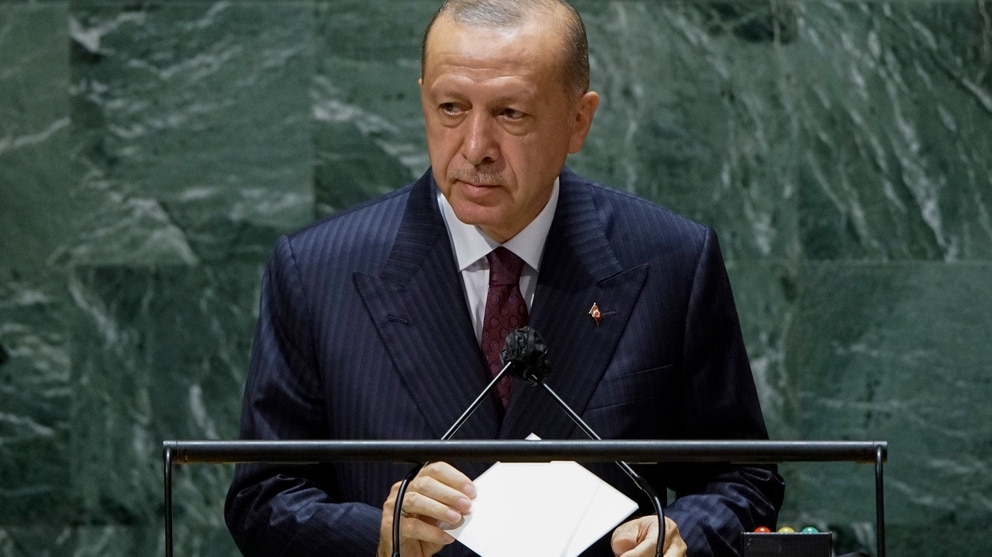 Turkey could buy more Russian missiles despite US warnings