WASHINGTON — Officials from the Veterans Campaign and University of San Francisco are teaming up to offer a new veterans-focused degree program in public leadership designed to prepare former military members for a life in political office.

The degree program will be open to both veterans and non-veterans, but will include a host of military-themed aspects including guest speakers with military backgrounds, networking with veterans in the public policy field, and instructors with knowledge of specific challenges and advantages veterans face when running for office.

“Veterans learn what it takes to be a leader in the military, and they often enter civilian life with a drive to continue leading others,” said Seth Lynn, administrative director of the new curriculum program and founder of Veterans Campaign.

“Going from being a leader at home or overseas to being a public leader takes a new kind of training. (This program) gives veterans, service members and others who want to keep serving the tools and skills needed to take the next steps.”

The move comes at a time of increasing concern about the lack of veteran voices in national elected office. In the 1970s, more than 75 percent of congressional lawmakers has military experience. Today, less than 20 percent of the elected members in Congress are veterans.

The number of veterans serving in elected office has declined rapidly over the last forty years. Since 2001, the number has continued to decline steeply. We're here to change that. pic.twitter.com/4Pi8zofAuN

Organizers hope the non-partisan program will help ease entry into the public policy field for that group. Officials called military members “a valuable, yet largely untapped, source of civic and political leaders.”

Courses will focus on the election process, community organizing and civic management roles, as well as “a variety of professional settings outside politics” for public service.

Among the faculty for the program will be Patrick Murphy, former acting secretary of the Army and the first Iraq War veteran elected to Congress, in 2006. Courses will be offered online, with periodic in-person seminars on the East and West Coasts.

More information on the program is available at the Veterans Campaign web site. 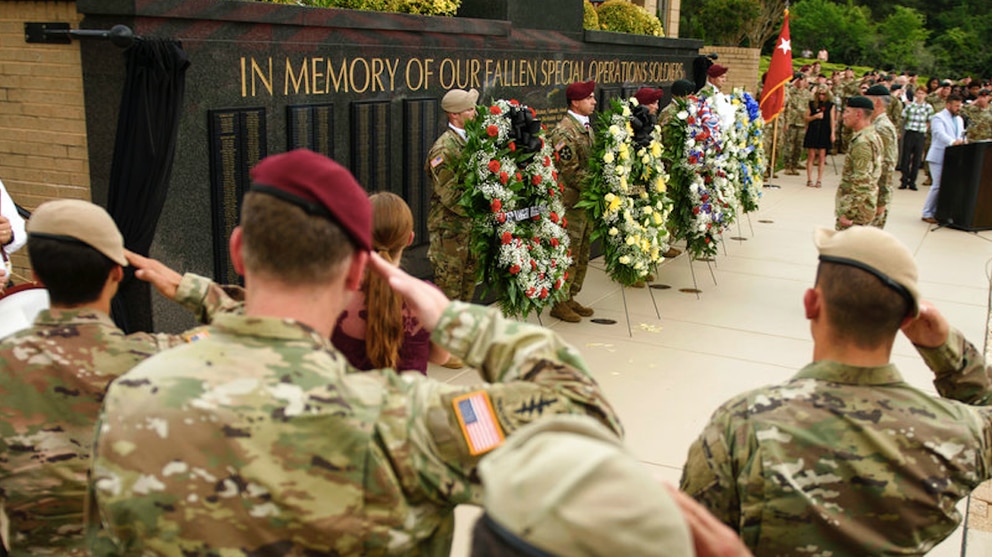