WASHINGTON — Thousands of veterans received their free veterans ID cards this week featuring their names, their branch of service and a bright red advertisement on the back.

The cards, approved by Congress almost three years ago, are available at no charge to veterans with good conduct discharges. But to pay for printing and delivery, the Department of Veterans Affairs partnered with Office Depot, whose logo is displayed on the back of each card.

The arrangement was first reported by Military.com earlier this week. VA officials dismissed concerns about the unusual decision to display a corporate logo on a federal ID, noting that Congress approved no funding for the program when it passed the requirement in summer 2015.

“As such, VA approached Office Depot regarding a partnership to print and mail ID cards to veterans after applications are reviewed and approved by VA staff,” said VA spokesman Curt Cashour. “Under the arrangement, Veterans are not required to pay a fee for the card.

“This is precisely the type of outside-the-box thinking that has been missing from the federal government for far too long and that we are bringing to the table under the leadership of President (Donald) Trump.”

Neither VA nor Office Depot officials would release the cost of the partnership to the office supply firm.

In a statement, Office Depot Vice President for Print Services Andrew Tomlin said the company will supply veterans with ID cards at no cost through the end of 2020 because “Office Depot recognizes the sacrifices that veterans have made and this partnership is one small way that we can give back and thank them for their service.”

The backs of the cards also feature contact information for the Veterans Crisis Line and a line specifying that the corporate logo “does not represent an endorsement of Office Depot’s general policies, activities, products or services” by the VA.

As of Monday, 10,735 veterans had received the ID cards, about one-tenth of the applications received through the VA website.

Administration officials touted the new card process in November, as part of their extended Veterans Day celebration. But shortly after the department began accepting online applications, the system was overwhelmed and taken offline.

Cashour said officials are confident those technical issues have now been resolved. Nearly 16,000 more veterans have been approved for the cards and are expected to receive them in the mail in coming weeks.

The new cards do not replace VA medical cards or official defense retiree cards, and will not carry any force of law behind them.

They are designed to be an easy way for veterans to prove their military service for private sector recognition or discounts, replacing the need for individuals to carry around copies of their discharge paperwork. Numerous states have adopted procedures to display veteran status on driver’s licenses to work around that problem.

Under rules developed by VA, individuals who served in the armed forces, including the reserve components, and have a character of discharge of honorable or general under honorable conditions are eligible for the new IDs. Veterans with other than honorable status are not eligible, a move that has upset some outside advocates.

Veterans can apply for the cards through the VA web site. Applicants must register through the site to begin the application process. 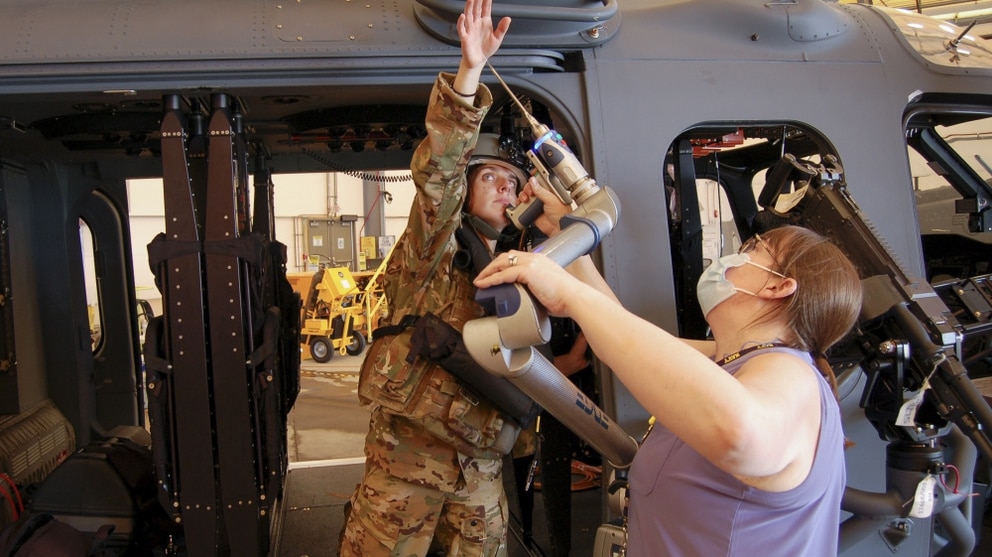 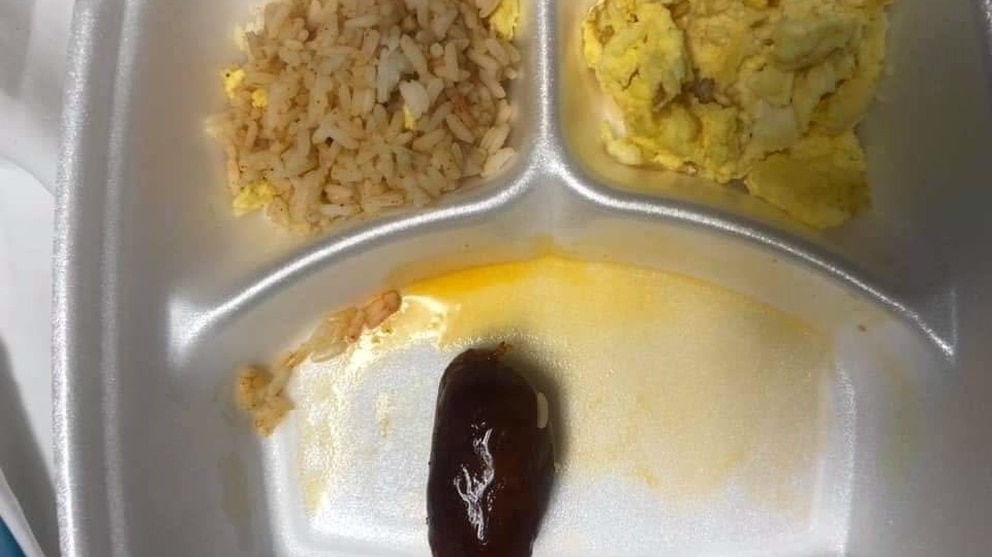